QUEBEC (CelebrityAccess) – Quebec country singer Renée Martel died on Saturday. The news was announced via her agent. Les Productions Martin Leclerc, via The Montreal Gazette said that she passed at Honoré-Mercier hospital in St. Hyacinthe of severe pneumonia unrelated to COVID-19. She was 74.

Born in Drummondville and dubbed, “The Queen of Quebec Country Music”, Martel is the daughter of two singers and was introduced to music at an early age. She hit the charts in the 60’s with hits such as, “Liverpool” and “Johnny Angel”. In the 70’s and 80’s she had a resurgence with the hits, “Prends ma main” and “A Love that won’t die”. In 2019, she announced a tour explaining it would be her last. It was interrupted due to a diagnosis of breast cancer. She announced her retirement in 2019 but released more albums in the 2000s. In October of this year, she was to launch a tour with singer Paul Deraiche beginning March 2020.

During her lengthy career, she received many FELIX awards and the Lucille-Dumont award. A stamp in her honor was released by the Canada post in 2014.

Premier François Legault tweeted, “My condolences to the loved ones of a great star of our youth. I have a love that doesn’t want to die…” 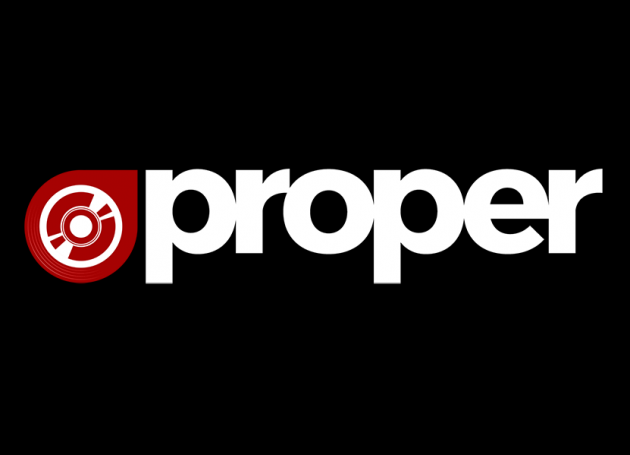 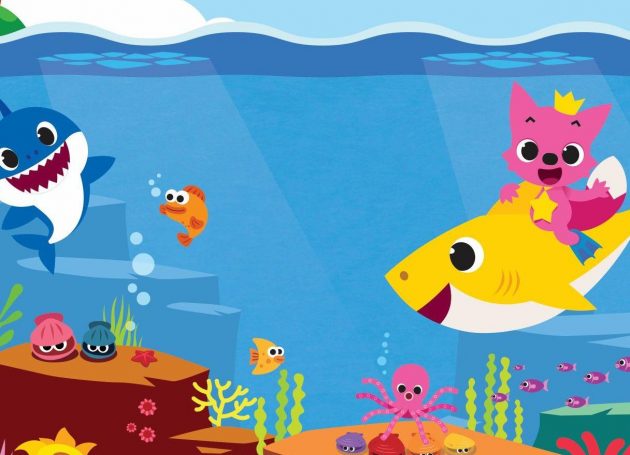