HAGERSTOWN (CelebrityAccess) – A Harry Styles fan, who attended at December 2019 concert at the Forum in Inglewood, is suing the venue, show promoters and ticketing services, claiming she was seriously injured and knocked down in a crowd surge during the show. Styles is not named as a Defendant, but Live Nation, Stub Hub and Ticketmaster are included.

In documents obtained by TMZ, the fan states that those named in the suit did not prepare the venue with the proper security, crowd control, seating or lighting resources. She alleges the injuries sustained during the show has negatively impacted her quality of life, calling them “chronic and debilitating”.

A review of that show back in December 2019 by The Hollywood Reporter (THR) said that Styles had to stop the show at one point to call attention to a female fan who was down on the ground near the pit. They report Styles said from the stage, “Is she down? You OK in there?” and asked fans to make room for the medical team. The woman was taken out of the show via ambulance with THR noting a staffer at the Forum had commented that the woman and others had fainted. The show, supporting Styles’ album Fine Line was attended by a sold-out crowd of 17,000.

News of this lawsuit follows those filed regarding Travis Scott’s Astroworld Festival, where 10 people died during his set when a crowd of approximately 48,000 surged forward, resulting in the deaths and multiple other injuries.  It also comes on the heels of Live Nation / Ticketmaster being sued a second time by numerous Plaintiffs, alleging both companies have violated antitrust laws.

MSG provided CelebrityAccess with the following response, “We just received this complaint and are looking into the matter.” At the time of the incident, The Forum was owned by MSGE, but was sold to the Los Angeles Clippers in 2020 for approximately $400M. 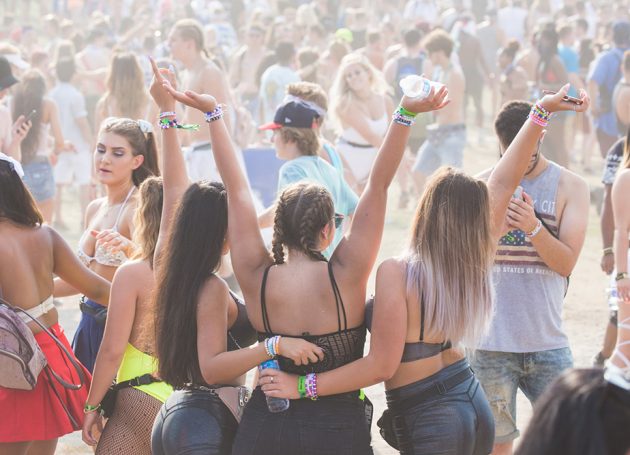 Spin Off Festival Set to Return July 2022 With Lineup Announcement 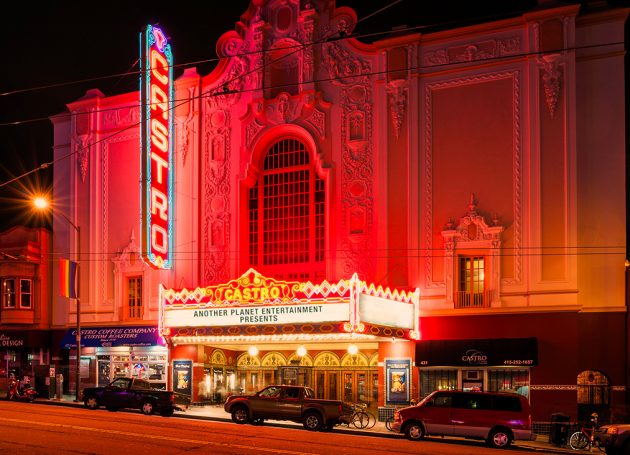