LONDON (CelebrityAccess) – Tiffany Calver has launched her own label, No Requests. Calver has become an influential voice in UK broadcasting with shows on BBC Radio 1 and 1Xtra and she’s teamed up with Polydor to set up this new venture. No Requests was launched to be a hub for new talent, with Calver bringing her eclectic music tastes to the table.

Calver will be working closely with Jade Bradshaw, Polydor’s Head of Marketing. Bradshaw was a centerpiece in bringing Pop Smoke and Juice Wrld success in the UK, among others. The first signings under No Requests are Tottenham rapper Bandokay and Nottingham rapper, M’Way, the latter of which was one of Complex’s 24 Rappers to Watch in 2022.

Calver has established herself as a touring DJ, opening for acts including Fredo, Drake and Jay-Z and Beyonce for their London On the Run II tour dates. She also contributed several guest mixes on Drake’s OVO Sound Radio and was invited to join him on the 2019 Assassination Vacation tour.

Via the press release, Calver said:

“It’s a real privilege to take a leap into this new chapter by partnering with a force like Polydor. A label that has a proven track-record for developing successful artists and careers, and that understands the power of combining their years of expertise with fresh ears. I am already learning so much about the business from working closely with Ben, Tom and Jade and I have the opportunity to adjoin my experience as a DJ, broadcaster and consumer to this new venture we are creating together. I’m focused on working with new and exciting talent who all bring something different to the table. I don’t want to sign records for algorithms. I’m not necessarily interested in what already ‘works’ or is trending. I want to champion musicians who want to make music that’s true to themselves. That sounds different to what else is out there. And I want to help to provide an environment for creating long-lasting careers in the process.”

Calver will continue her broadcast work on the Rap Show while heading into this new role with Polydor. She won the Rising Star award at Women In Music in 2019. 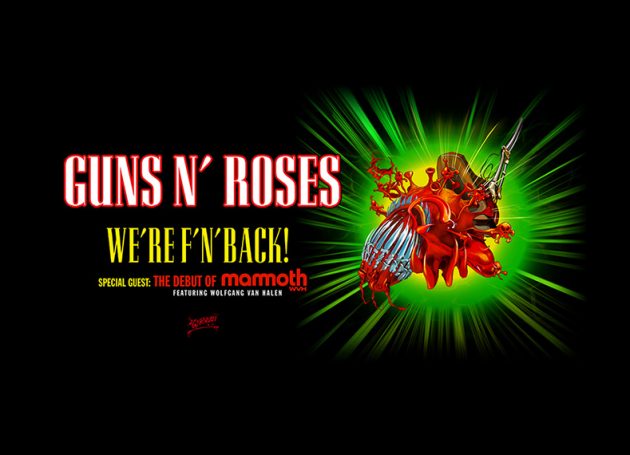