(Hypebot) — Spotify’s monthly average users (MAUs) grew 18% in 2021 to 406 million by the end of the year the streamer reposted Wednesday. That’s respectable and near the top end of their guidance but far from the meteoric growth of years past.

Premium Subscribers grew even a bit slower at 16% Y/Y to 180 million in Q4. That’s strong growth for some, but down from earlier years, and investors were spooked by Spotify’s forecast Wednesday that more slow growth was ahead.

2021 was a banner year for the 7th annual Spotify Wrapped which logged 120 million MAUs who engaged with Wrapped content (up 29% Y/Y) with strong Y/Y Q4 growth in engagement across all regions and demographics.

There were nearly 60 million social shares of Wrapped stories and cards in Q4 2021, triggering plays on two personalized playlists- Your Top Songs and Your Artists Revealed which were responsible for almost 8% of total on-platform consumption hours within 48 hours of launch. 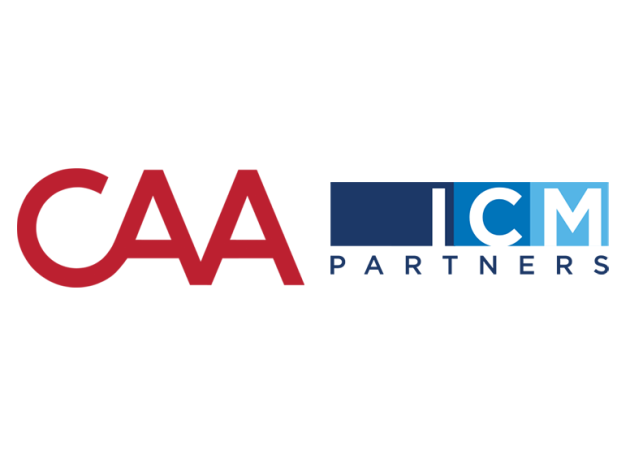