BAJA CALIFORNIA SUR, MX (CelebrityAccess) – Two cast members from the Netflix show The Chosen One died after an accident on Thursday (June 16) in Baja California Sur, Mexico, that left six other cash and crew members injured, Netflix confirmed in a statement.

The accident happened while traveling from Santa Rosalia to the local airport. Redrum, the production company behind the show, has halted production, per Netflix. The incident did not occur on set, adding that those injured were in stable condition.

The two actors killed in the accident were confirmed to be Raymundo Garduño Cruz and Juan Francisco González Aguilar. The Associated Press reports that the cast and crew members were traveling in a van that crashed. Local Mexican media outlets report the van flipped over after running off the road in a desert area. The crew had been working in Santa Rosalia at the time.

The show is based on a comic book series by Mark Millar and Peter Gross. Netflix confirmed back in April that shooting had begun in Mexico.

SAG-AFTRA, the union representing TV, film, and radio workers, released a statement that they’ve been in contact with Netflix and Asociación Nacional de Actores, representing actors in Mexico. “We are investigating the circumstances with local production,” SAG-AFTRA said. “On-set safety is always our top priority. We will continue to take all necessary steps to ensure that our members and others are safe in their workplace.” 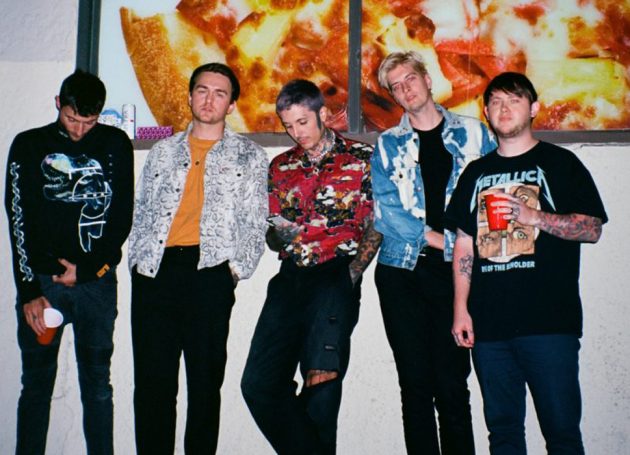