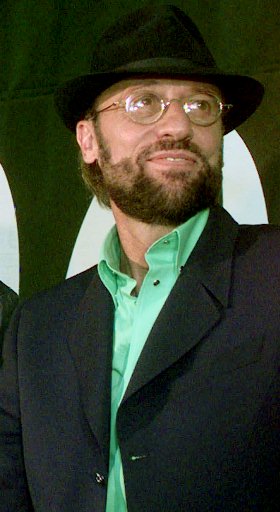 The Associated Press – MIAMI BEACH, Florida (AP) — Maurice Gibb of the famed 1970s vocal group the Bee Gees underwent emergency surgery for a blocked intestine and was in critical but stable condition, a hospital said Friday.

"Maurice has undergone surgery for an intestinal blockage. He is in a critical condition in intensive care. We are awaiting a full medical prognosis … but everyone is very, very worried," a spokesman for his twin, Robin, said in a statement.

Maurice plays bass and keyboard for the group, whose name is short for the Brothers Gibb.

The Bee Gees — Maurice, Robin and their older brother Barry — have lived in South Florida since the late 1970s. Their younger brother, Andy, who had a successful solo career, died in 1988 at age 30 from a heart ailment.

Known for their close harmonies and original sound, the Bee Gees are members of the Rock and Roll Hall of Fame, and their 1977 contributions to the "Saturday Night Fever" album made it the best selling movie soundtrack ever. Among their disco hits on that album are "Stayin' Alive," "More Than a Woman" and "How Deep Is Your Love."

They also had hits in other genres, including the haunting "New York Mining Disaster 1941" and "I Started a Joke."

The group won seven Grammy Awards together. The Bee Gees last album was in 2001, entitled "This Is Where I Came In."