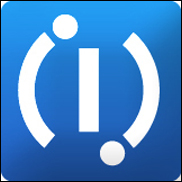 
Gabriella will handle promotional duties for select releases at traditional radio where she will report directly to Michael Plen, VP of Promotion & Marketing, INresidence. Additionally, she will be responsible for both account management, as well as. promotion and marketing at SiriusXM. "This role represents a fundamental shift in traditional distribution account management where the lines are now blurred between retail and promotional partners," said the company in a statement.