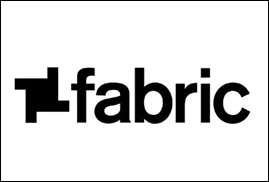 LONDON (CelebrityAccess) — Long-running London nightclub Fabric has been shuttered by authorities as they investigate the deaths of two teenagers at the venue.

“Fabric agreed not to contest this application, and a licensing sub-committee has suspended Fabric’s license.

“This will be followed by a review of Fabric’s license within 28 days.”

The venue, which opened in 1999, has been voted as the #1 nightclub in the world by DJ Magazine. – Staff Writers