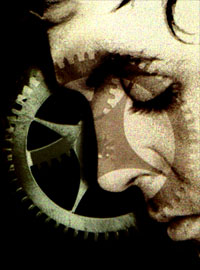 The four-hour concert will be broadcast live on VH1 and simulcast on radio stations across the country. AOL will also provide a live Webcast. A phone number will be featured so viewers and listeners can make a donation.

Organizers also plan to invite 5,000 members of the New York fire, police and rescue crews, as well as their families.