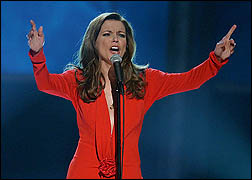 The CMA Awards are produced by Walter C. Miller, directed by Paul Miller and scripted by David Wild. MJI Programming, a division of Premiere Radio Networks, is the official radio packager of the CMA Awards, including a stereo-radio simulcast of the gala event.