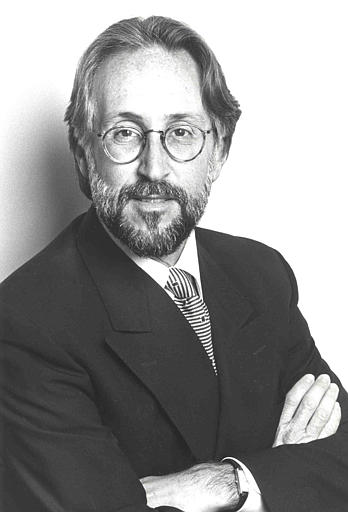 The Board of Trustees of the
National Academy of Recording Arts & Sciences, Inc.
has chosen Neil Portnow as president of the Recording Academy. Portnow, whose specific start date will be announced shortly, has served the
Academy as a volunteer leader in a variety of roles for 20 years. He
recently served as the treasurer and secretary of the Academy's National
Board of Trustees, a position he held for two years.

Portnow currently is senior vice president of West Coast Operations for the
Zomba Group of Companies; responsible for the overall vision and direction
of Zomba's businesses on the west coast, including sales and marketing,
corporate and talent acquisitions, and management of all of Zomba's creative
talent, the Film and Television Music Division, Zomba Music Services, Segue
Music, and Ingenuity Entertainment. Before that, he was vice president of
A&R at EMI America Records; vice president/general manager West Coast Arista
Records; and president, Twentieth Century Fox Records. He has a Bachelor of
Arts in Communications from George Washington University.

"Neil comes to us with superb credentials and a unique skill set that
perfectly matches what we were looking for in a new President," said Garth Fundis, chairman of NARAS.
"His background in music and entertainment, and his extensive experience
with our organization as a volunteer leader will play a key role in
enhancing the Academy's profile as we continue to increase the scope of our
programs and initiatives nationally, in order to better serve our
constituents and further the Academy's mission."

As president, Portnow will serve as the lead executive of the Recording
Academy, working closely with the Board of Trustees and its chairperson, as
well as the Academy's senior management team to advance the Academy's goals
and purpose. This includes the creative and strategic vision, and the
operations of the Academy and its related entities (the GRAMMY® Awards, the
Latin Recording Academy®, MusiCares®, the GRAMMY Foundation, Member
Services, the Producers & Engineers Wing, and other programs); extending the
organization's mission and brand identity into the marketplace; and
developing and managing the business interests of the Academy. He will
report to Fundis and the Academy's Board of Trustees.

Additionally, Portnow will represent the Academy to its many constituents
and partners; serve as a trusted and important industry leader on issues
relating to the music industry — including participation in national
caucuses, seminars and similar events; and serve on key domestic and
international industry-related organizations. In keeping with the Academy's
position as an advocate for its constituents, Portnow will develop and
manage strategic advocacy positions at the national, state and local
levels — both governmental and within the music and related industries.