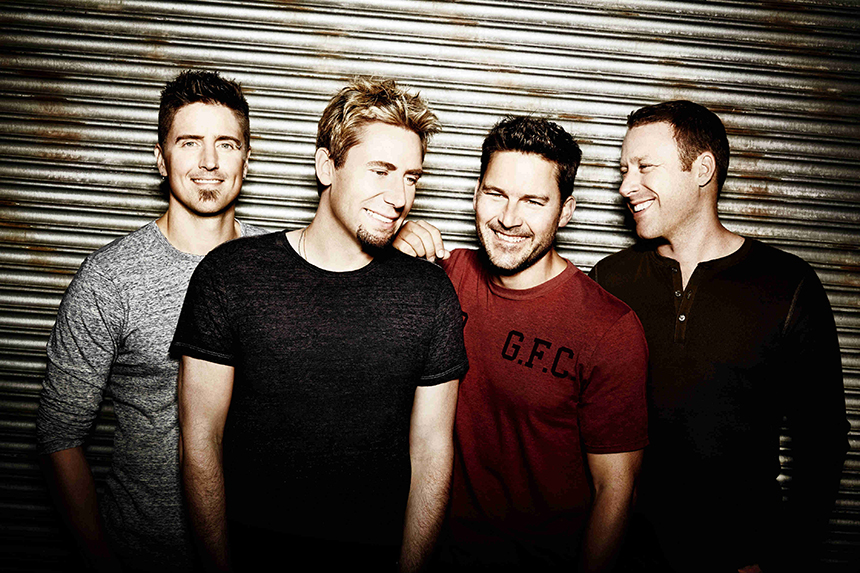 The group is reportedly in the studio working on a new full-length album to be released later this year and are planning a major announcement slated for February 1, BMG said.

Since forming in Alberta, Canada in 1995, Nickelback has become one of the best-selling rock acts in the past two decades, moving more than 50 million units in the past 20 years, making them the second best-selling foreign act of the 21st century, behind The Beatles.

The new thus-far untitled album will be their ninth studio release and a follow-up to 2014's "No Fixed Address". The album, released by Reprise, received mixed reviews from the critics but debuted at #2 on the Canadian charts, #4 on the Billboard 200 and #1 on the Billboard Rock chart.

According to Billboard, the album sold about 80,000 copies in its first week, down substantially from their previous album, 2011's "Here and Now" which moved almost 230,000 copies in the US in its debut week.- Staff Writers