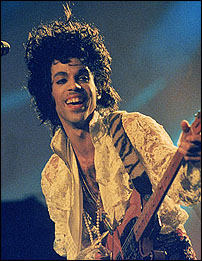 (CelebrityAccess News Service) – Clear Channel Entertainment, in association with Dainty Consolidated Entertainment, are co-promoting Prince's return to Australia, kicking off October 21 at the Rod Laver Arena in Melbourne as the prelude to Price's world tour 2003-4. These performances will be Prince's first Australian appearances in a decade and will feature Prince performing his hits live for the last time. The tour follows the release of Prince's new CD, "N.E.W.S." available in stores and on his web site: www.npgmc.com