Based in New York, Loll will report to Russell Wallach, Global President and will lead the business operations while developing new products in data, digital and live to for agencies and advertisers.

Loll comes to Live Nation after a tenure as Chief Operating Officer of IPG Mediabrands, where he served in a similar capacity to his new role at LN. Prior to IPG, Chris spent over a decade at British public relations giant WPP, namely with Y&R, VML and Wunderman rising through the network ranks to lead offices in London and New York.

“Chris has a proven track record reinvigorating corporate productivity and taking media and advertising businesses to new heights,” said Russell Wallach, Global President Media & Sponsorship, Live Nation. “We welcome his unrivaled talents to our division at time when we are experiencing record growth and I look forward to working closely with Chris to ensure we maintain that momentum and expand our global footprint.”

Live Nation’s sponsorship business has become an increasingly important revenue stream for the company. In their most recent financial filings, the division reported that revenue was up 31% for the quarter and over 90% of their planned sponsorship for the year is already under contract. 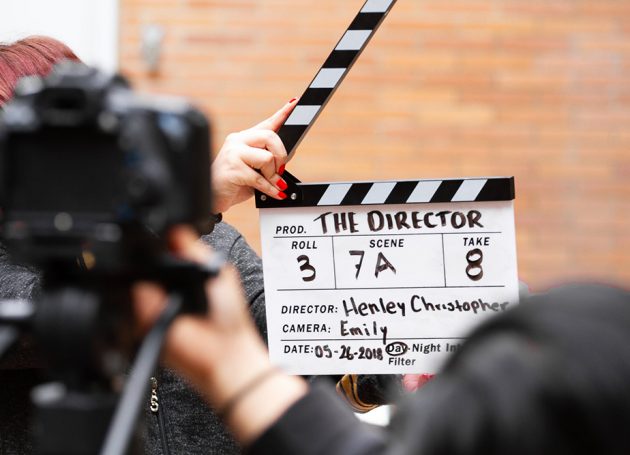 Guide To Prepping Your Music For Sync Licensing