(Hypebot) – Responding to a request from SoundExchange and other artist advocates, the US Copyright Royalty Board (CRB) yesterday issued rate changes for for Sirius XM’s satellite radio service, as well as for cable and satellite television music services provided by Music Choice and Muzak, from 2018 through 2022.

The CRB has increased the rates for Sirius XM by more than 40%, from 11% of revenue to 15.5% of revenue, effective January 1, 2018. Sirius XM is the only satellite radio service in the United States and reported revenues of $5 billion in 2016.

By contrast, the CRB reduced the rates for Music Choice’s and Muzak’s services from 8.5% to 7.5% of revenue.

“We thank the CRB for its work and appreciate their consideration of the case we laid out,” SoundExchange President and CEO Michael Huppe said is a statement. “SoundExchange is dedicated to our mission of ensuring that creators are properly recognized and compensated for the use of their work. And while the Copyright Royalty Board did not adopt the rates we proposed for Sirius XM, its ruling demonstrates an important step in the right direction toward valuing the contributions of the music creators represented by SoundExchange.”

In the view of many in the music industry, Sirius XM has paid below-market rates for years, and the recording artists and rights owners SoundExchange represents have subsidized the company’s growth. Likewise, Music Choice and Muzak pay significantly lower rates than their non-grandfathered competitors offering the same service. SoundExchange and others are urging Congress to establish rate standard parity so all digital services are subject to a “willing buyer/willing seller” standard.

“There’s no reason recording artists and record labels should subsidize a company as profitable as Sirius XM,” Huppe said. “Everyone should play by the same rules, and it is long past time for Congress to change the standard that currently forces music creators to subsidize flourishing companies whose success is built on top of the music.” 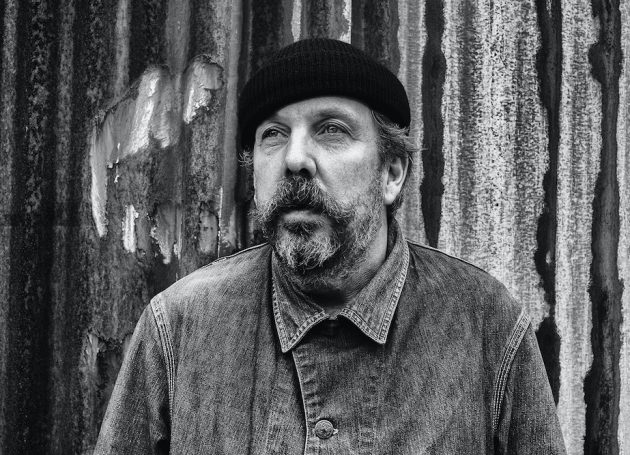