The 21 year-old has weighed the considerations raised by fans urging her to cancel her scheduled concert in Israel after she received an open joint letter from a Palestinian woman and a Jewish woman based in Aotearoa, New Zealand asking her not to play in Tel Aviv as a sign of protest against Israel’s occupation of the West Bank.

The singer responded to fans on Twitter on Thursday (Dec. 21) saying she was taking advice on the complexities of the political situation. “Noted!,” she wrote. “Been speaking w many people about this and considering all options. Thank u for educating me I am learning all the time too”

Earlier that day, New Zealanders Nadia Abu-Shanab and Justine Sachs had penned an open letter to Lorde on the local website The Spinoff, asking her to cancel her Israel concert, which was scheduled to take place on June 5, 2018.

“Dear Lorde … we’re two young women based in Aotearoa, one Jewish, one Palestinian,” the women wrote. “Today, millions of people stand opposed to the Israeli government’s policies of oppression, ethnic cleansing, human rights violations, occupation and apartheid. As part of this struggle, we believe that an economic, intellectual and artistic boycott is an effective way of speaking out against these crimes. This worked very effectively against apartheid in South Africa, and we hope it can work again.

“We can play an important role in challenging injustice today. We urge you to act in the spirit of progressive New Zealanders who came before you and continue their legacy.”

If Lorde did pull out of the performance in Tel Aviv, she would have joined a long list of pop stars that have chosen to boycott Israel out of support for Palestinian sovereignty through the Palestinian-led Boycott, Divestment and Sanctions (BDS) movement.

The movement, launched in 2005 as a non-violent campaign to press Israel to heed international law and end its occupation of territory held since the 1967 war.

In its own words, the BDS movement aims “to end international support for Israel’s oppression of Palestinians and pressure Israel to comply with international law.”

Now Lorde is yet another added to this list.

Earlier this year Australian singer/songwriter Nick Cave refused to cancel his performance in Israel because he wanted to “make a stand against those people who are trying to shut down musicians, to bully musicians, to censor musicians, and to silence musicians.” 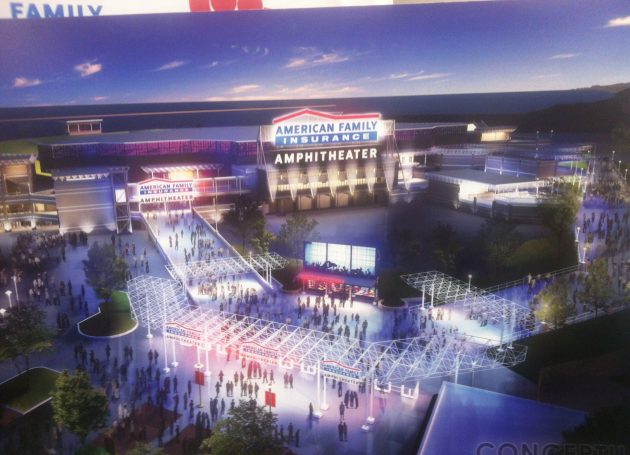