SAN JUAN, Puerto Rico (CelebrityAccess) Federal agents said today that they have arrested well-known reggaeton and trap singer Farruko after he arrived in U.S. territory from a trip to the Dominican Republic.

A spokesman for the U.S. Customs and Immigration Enforcement told the Associated Press that Farruko will appear in court today on charges not yet made public and is currently held without bond. He was arrested last night at his parents’ house in Bayamon, Puerto Rico, after returning from the Dominican Republic with about $50,000 in cash. 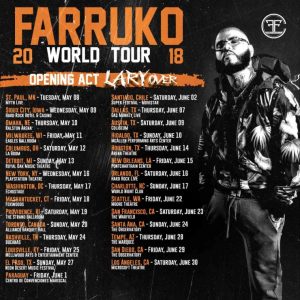 Farruko, real name Carlos Efren Reyes, has a tour that is expected to launch in Mexico City April 19 and end in Los Angeles at the Microsoft Theatre June 30.  Some dates are the Ralston Arena in Nebraska, Milwaukee’s Eagles Ballroom Club Stage, Playstation Theatre in NYC and The Grand Theater at Foxwoods Resort Casino in Mashantucket, Conn.

He was nominated for a Latin Grammy for Best Urban Music Album in 2012 for The Most Powerful Rookie, which featured collaborations with Puerto Rican superstar Daddy Yankee and Cuban star Micha. The album included three international hits, “Va a Ser Abuela,” “Feel the Rhythm,” and “Titerito.”

Farruko was also nominated in 2014 Latin Grammys for Best Urban Performance and Best Urban Song for “6 AM.” 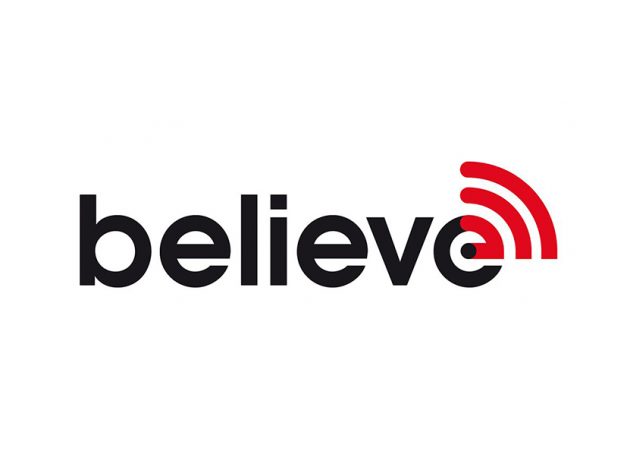