CHICAGO (CelebrityAccess) — Yvonne Staples, who, along with her siblings and fathers performed in the legendary R&B group The Staples Singers, died at home in Chicago. She was 80.

Staples passing was first reported by the Chicago Tribune.

A native of Chicago, Ms. Staples began her singing career in local churches before she joined her sisters Cloetha and Mavis, in a family group formed by her father Roebuck “Pops” Staples.

Together, the family became known for their complex and soaring harmonies, and fusing gospel, soul, and funk, recording more than 30 albums over their long history. Yvonne joined the Staples Singers in 1970, replacing her brother Pervis in the group’s lineup.

With the backing of Yvonne’s earthy baritone, the Staples Singers would go on to the most commercially successful phase of their career, with their greatest hits coming through their relationship with famed label Stax Records in the early 1970s.

Staples Singers hits from the era include “Respect Yourself,” “I’ll Take You There,” and “Heavy Makes You Happy” which peaked in the top 10 of the Billboard charts.

After Stax went bankrupt in 1975, The Staples Singers were signed to Curtis Mayfield’s label, Curtom Records, and released “Let’s Do It Again” which proved to be their second #1 single when it hit the charts in 1975, but was also the last major hit from the group.

The Staples Singers disbanded in 1994.

In 1999, The Staple Singers was inducted into the Rock and Roll Hall of Fame and they received a Grammy Lifetime Achievement Award in 2005.

The recording academy said at the time that the Staples Singers “left an imprint of soulful voices, righteous conviction and danceable message music across the decades.”

Yvonne Staples was preceeded in death by her father Roebuck in 2000 and her sister Cloetha in 2013.

Chase Rice Addresses His Weekend Concert, Says There Are “Varying Opinions” On COVID-19 And Concert Crowds 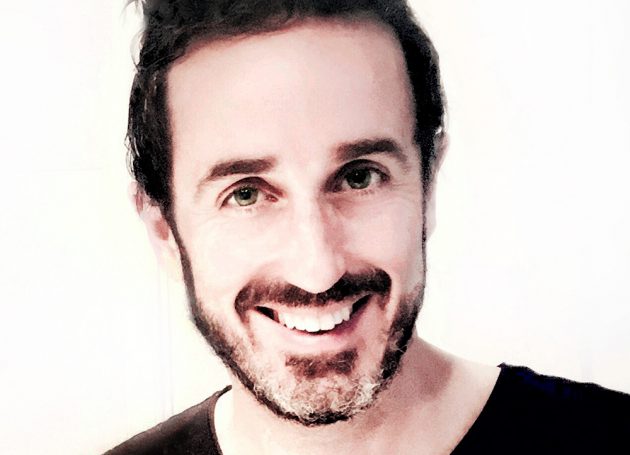