MUSCAT, Oman (CelelebrityAccess) — Swedish DJ and producer Tim Bergling, better known by his stage name Avicii, was found dead in Oman on Friday. He was 28.

“It is with profound sorrow that we announce the loss of Tim Bergling, also known as Avicii,” the statement reads. “He was found dead in Muscat, Oman this Friday afternoon local time, April 20th. The family is devastated and we ask everyone to please respect their need for privacy in this difficult time. No further statements will be given.”

No words can describe the sadness I’m feeling right now, hearing about Avicii passing away….💔
Thoughts go out to his family and friends…

While a cause of death was not disclosed, Bergling had previously revealed that he suffered from pancreatitis, a serious medical condition related to the inflammation of the pancreas.

Bergling was one of the best-known electro/house DJs of the modern EDM scene, known for his prolific production work, as well as a string of hit singles and remixes, including “Dancing in My Head” (Avicii’s ‘Been Cursed’ Mix) and “Silhouettes.”

A native of Stockholm, Bergling began DJing while he was still a teenager, and released his first single ,”Sound of Now,” in 2008. His first studio album, True, was released in 2013 and included “Wake Me Up,” a collaboration with Aloe Blacc that stormed numerous EDM charts.

Devastating news about Avicii, a beautiful soul, passionate and extremely talented with so much more to do. My heart goes out to his family. God bless you Tim x

However, even as he was reaching the high point of his career, he was battling increasingly serious health issues, including pancreatitis and canceling several performances in 2014 after he was hospitalized to have his gallbladder removed. In 2016, he announced that, after taking a cross-country road trip with friends, he was retiring from performing and would focus his energy on production work.

I have no words. I remember how amazing it was to make Lonely Together and it felt like just yesterday we were talking. Condolences to Avicii’s family, friends, and the fans who supported him. May he rest in peace. Gone too soon. I’m devastated. Heartbroken.

“It really helped me realize that I needed to make the change that I’d been struggling with for a while,” he wrote in announcing his intent to retire from the road.

Over the course of his short career, Bergling was twice nominated for a Grammy Award and won an American Music Award in 2013, and a Billboard Music Award in 2014. He also claimed an International Dance Music Awards in 2013 and a pair of MTV Europe VMAs.

#RIPAVICII Dear Tim your family have my most heartfelt condolences. You were my little bro. Love always.

In August of 2017, he released Avicii, a six-track EP entitled that he followed up with a feature-length documentary,”True Stories”, that focused on his retirement.

. @Avicii was talented and kind, and I was genuinely excited to see what would come next from him. His future most certainly should have been written beyond age 28. I am
heartbroken.
Rest easy Tim. 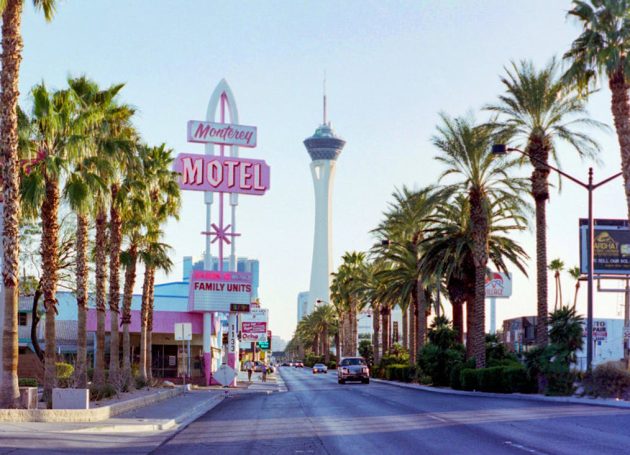