LAS VEGAS (CelebrityAccess) — Alt metal band Life Of Agony were forced to cancel a show in Las Vegas after a teacher was arrested for and charged with allegedly making “terrorist threats” about an attack on the show.

The band was scheduled to perform at the Beauty Bar in Las Vegas on May 19th but announced that they were going to reschedule the show.

“We had a fantastic time at Anaheim’s House Of Blues last night! Thanks to everyone for coming out! A little update on the Las Vegas show cancellation… Safety for our fans is always our number one priority, so once we were notified by law enforcement about a possible threat to the venue, we felt it was in everyone’s best interest to cancel the show as a precaution, since the investigation was still active. We plan to reschedule a new date at a later time once it’s resolved,” A rep for the band wrote in a social media post.

“The band is very disappointed that we couldn’t play, but we are also very thankful that everyone is safe and sound. Catch us next at Club Red in Phoenix, AZ on May 20th and at Brick by Brick in San Diego, CA on May 22nd, as our ‘Rise of the Underground’ tour continues!”

According to local news outlet KTNV, the postponement was prompted by a series of text messages from Leslie McGourty, a 48-year-old high school teacher in the Las Vegas suburb of Bonanza. In the texts that McGourty allegedly sent to a friend, she details what seems like plans for a violent attack.

“The timing couldn’t be any better. And the irony of it all it’s all perfect. A perfect plan with my favorite song surrounded by a bunch of fucked up misfits like I am,” McGourty texted James.

“Imagine knowing exactly the moment that you’re going to die. I know exactly that your favorite song will be playing. By your favorite band. It’s just too perfect,” she added.

According to the Las Vegas Journal-Review, McGourty was arrested and charged with making threats to commit an act of terrorism and has been since released on bail. 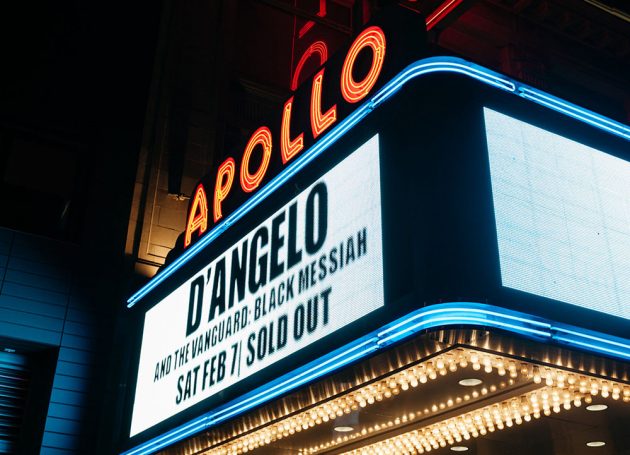 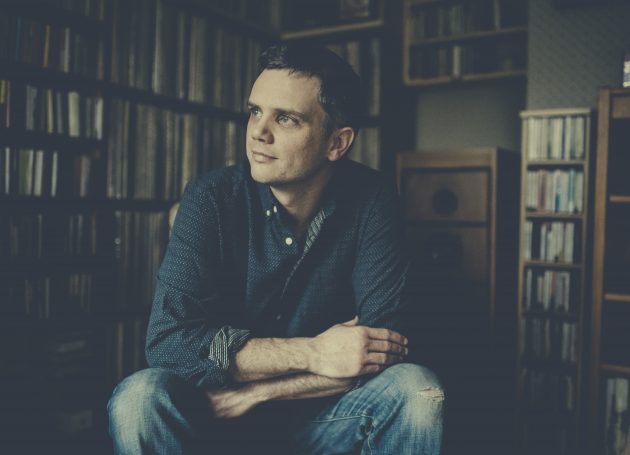