NEW YORK (CelebrityAccess) — On Tuesday, a federal judge approved a settlement that will finally bring an end to a long-running class-action lawsuit brought against streaming music giant Spotify over unpaid royalty payments.

The suit, which was initially brought separately by musicians Dave Lowery and Melissa Ferrick before being combined into a class action, alleged that Spotify made their music available on its service without a license.

While Spotify says it denies any “fault, wrongdoing or liability” it has agreed to pay $112.55 million to settle with the plaintiffs in a deal that includes a cash payment of $43.55 million to class members.

Other terms of the settlement Spotify agreed to include the payment of all settlement administration and notice costs, which the administrator estimates will exceed $1 million, and to pay mechanical license royalties calculated in accordance with 37 C.F.R. §§ 385.10-17 for future use of musical compositions going forward.

The settlement also stipulates that Spotify establish a mechanical licensing committee that would seek to increase the percentage of tracks available on the streaming service which can be matched to a registered copyright owners, and coordinate industry efforts to share publisher catalog data to facilitate the mechanical licensing of content on streaming services and digitize pre-1978 Copyright Records and make them available online for free use by the public.

Some of the class members, including Wixen Music Publishing, whose clients include Donald Fagan, Tom Petty, T. Bone Walker, and Weezer, and which claimed to represent 510 individuals in the case, objected to the settlement. Attorneys for Wixen argued that the settlement prevented “meaningful participation by rightsholders” and that the settlement was unfair from a financial perspective, particularly in light of Spotify’s “ongoing, willful copyright infringement of their works.”

However, U.S. District Court Judge Alison Nathan did not agree and overruled Wixen’s objections to the settlement. \

“Ultimately, the Court is persuaded that determining how many infringements occurred or defining the exact size of the class at this stage would undermine the benefit of the settlement in reducing litigation burden. As noted, if Plaintiffs proceeded with litigation, it is far from clear that they would have been able to establish liability or damages — or damages as significant as the recovery established in the settlement,” she wrote in her ruling. 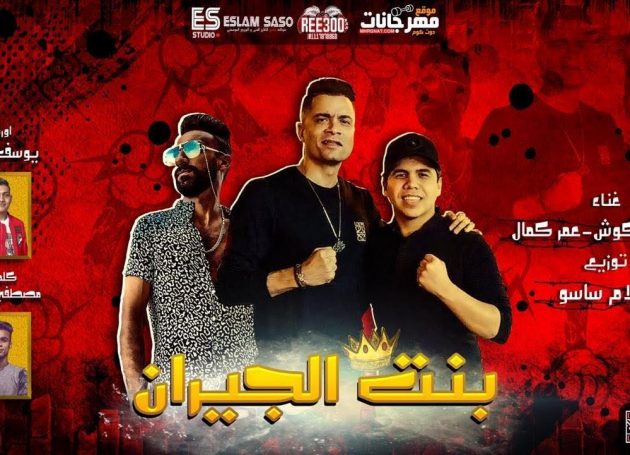 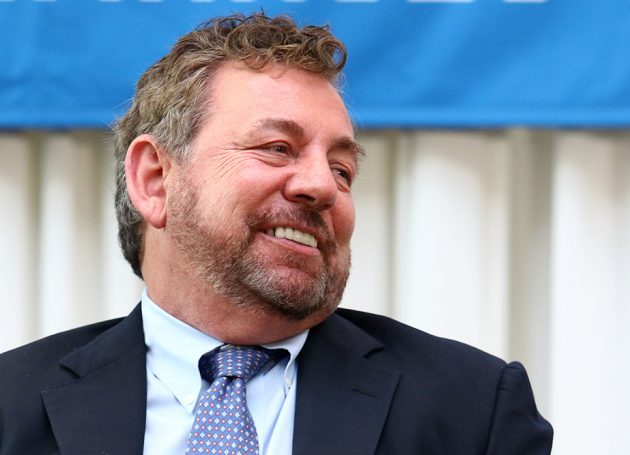