UMM AL FAMN, Israel (CelebrityAccess) — A concert by the Arab Israeli band Siraj, was reportedly targeted in a drive-by firebomb attack during a concert in the northern Israeli-Arab town of Umm al-Fahm on Saturday.

According to Haaretz, a source with knowledge of the investigation said that men riding motorcycles hurled firebombs at the venue where the concert was taking place.

Fortunately, there were no injuries reported in the attack.

The band, which includes both male and female members, performs Arabic favorites from the songbooks of performers such as Farid al-Atrash and Umm Kulthum. The concert, which took place on Sept. 15th, was part of a community center’s cultural programming, which has the financial support of the Israeli Culture Ministry.

The concert had drawn criticism from a local association of imams, who objected to the event due to the co-mingling of male and female artists, Haaretz said.

“We do not support events with mixed singing by male and female singers because it contravenes sharia rules and Islamic culture and the customs on which society is built in a city like Umm al-Fahm,” Sheikh Mashour Fuaz, an Islamic scholar said before the event, according to Haaretz.

Fuaz’s statement sparked a heated debate on social media, with some commenters making anonymous threats to stop the concert. However, local academics who are residents in teh city, condemned the imam association’s stance and wrote letters of support for the event, Haaretz reported.

Arguments about mixed-gender musical and cultural events are fairly common in Arab communities in the region and a Marathon planned for Umm al-Fahm last May was cancelled after religious authorities objected to the mixed-gender nature of the event. 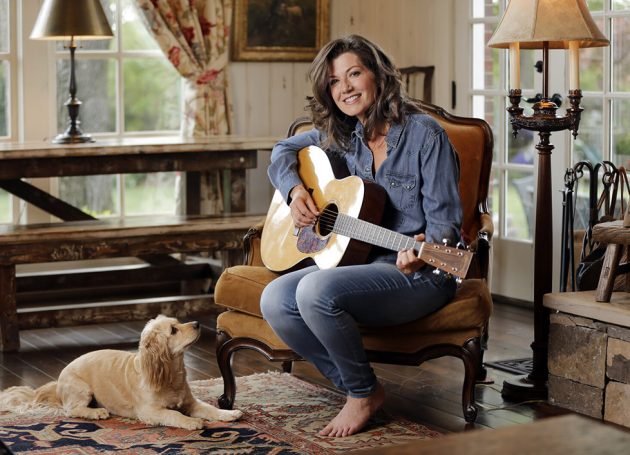