Both Lennox and Boyle were inducted into the Scottish Music Hall of Fame at the annual event, which serves as the primary fundraiser for the music therapy charity Nordoff Robbins Scotland.

Boyle, who became an overnight sensation after she wowed audiences with a performance at Britain’s Got Talent in 2009, has gone on to sell more than 25 million albums.

Lennox, who began her career with the new wave act The Tourists, and later the Eurythmics, went on to a solo successful career and has earned eight Brit Awards, and four Grammy Awards among her numerous accolades.

As well, Dire Straits frontman Knopfler was presented with a “Living Legend” award, recognizing his work on the soundtrack of the drama-comedy “Local Hero” which is a Scottish favorite.

Frightened Rabbit received an award for songwriting in the wake of the death of the band’s frontman and principal songwriter Scott Hutchison, who was found dead after being reported missing earlier this year.

Scottish rockers Snow Patrol, who performed an acoustic set during the ceremony, were named as the artist of the year. Kyle Falconer took home top honors for album of the year for his debut indie album ‘No Thank You.’

Concert promoter Donald Macleod, who serves as the chair of Nordoff Robbins Scotland, received an outstanding contribution award for his work for the charity.

The gala took place at the SEC Centre in Glasgow, with British-Indian comedian Sanjeev Kohli serving as the master of ceremonies. 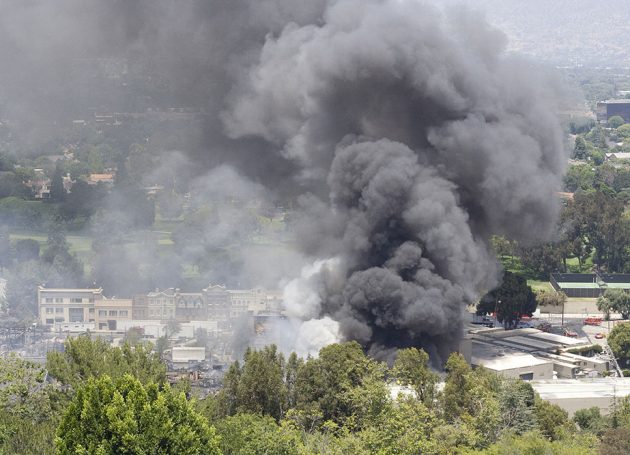