The concert run will start with Joel’s only scheduled midwest show for 2019 when he performs for the first time at Milwaukee’s Miller Park stadium on April 26th.

“We’re excited to have Billy Joel at Miller Park this April,” said Brewers Chief Operating Officer Rick Schlesinger. “We’ve been fortunate to host a number of award-winning artists over the years, but to have the opportunity to bring a Hall of Fame musician like Billy to Miller Park, and the city of Milwaukee is truly special.”

His next stop will be Citizens Bank Park in Philadelphia, on Friday, May 24th, 2019, marking the sixth consecutive year Joel has performed at the stadium.

He then heads to Baltimore, where he will perform at Camden Yards for the first time on July 26.

“As an entertainment company bringing world-class sports, music, and other diverse events to the live venues we manage and to our multimedia television, digital, and radio platforms, there is no greater opportunity than to bring a true music legend in Billy Joel to the ballpark and into our community,” said John Angelos, Orioles Executive Vice President.

On August 8th, Joel will mark another first when he performs at Denver’s Coors Field, which will be followed up by a return to Boston’s Fenway Park for the 6th time in as many years, a record for the storied stadium.

While at Fenway, Joel will be the first artist to be inducted into a Music Hall of Fame display being created this offseason depicting the artists who have had multiple successful shows at the ballpark.

“Billy Joel has so thoroughly committed to Fenway Park with his pledge to perform at the ballpark annually, and this Hall of Fame dedication is a small token of our appreciation for his devotion to the City of Boston and our venue,” said Red Sox President Sam Kennedy. “We are eager for his sixth consecutive performance during the 2019 Plainridge Park Casino Fenway Park Concert Series.”

Joel will then close the run out with a performance at Globe Life Park in Arlington, Texas on October 12th, marking the first time the Piano Man has performed in a baseball stadium in the Lone Star State.

Billy Joel is one of the biggest concert draws in the world and continues this achievement with an impressive run of sold-out consecutive stadium shows and concert arenas. Having sold 150 million records over the past quarter century, scoring 33 consecutive Top 40 hits, Billy Joel ranks as one of most popular recording artists and respected entertainers in history. 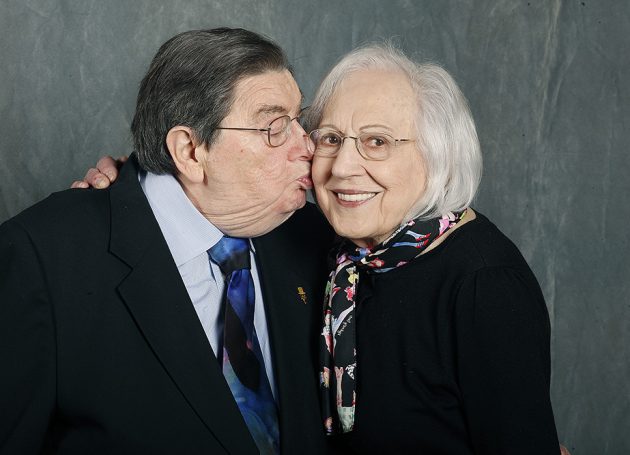