FRISCO, Texas (CelebrityAccess) Some fans voiced their dissatisfaction with their experience at Bob Seger’s concert Saturday night at the Ford Center at the Star in Frisco, Texas – enough for the City of Frisco to issue a lengthy statement of apology.

The Ford Center, by all accounts, is an amazing venue for sports events like hosting the Dallas Rattlers of Major League Lacrosse and is known mainly as the practice facility for the Dallas Cowboys. However, for the concert, which brought in more than 17,000 Seger fans for a venue that has a 12,000 capacity for sporting events, the experience appeared to be overwhelming for some, which took to social media to air their frustration and giving 1-star reviews to the venue on TripAdvisor, where the Ford Center held a previously high rating.

“Attended Bob Seger concert this weekend. Seger was fantastic,” one review said. “But it was by far the worst experience I’ve had at a concert venue. On the way to the concert, traffic was re-routed with little guidance or effective signage. … Long delay to finallly get to parking areas. Another long, disorganized wait to enter venue as everybody was funneled (herded) into one end of building. … After the show – EVERYONE was funneled to the same side of the building to exit – but this time all at once of course. Just thankful there wasn’t a fire or other emergency – it would have been an unprecedented disaster.”

“The lines 30 minutes before concert were thousands of people long and moving very, very slowly! Everywhere you turned people were upset,” said another. “We arrived at 7:30 for an 8pm concert and did not make it to our seat till 8:55pm.”

“There were people with walkers, crutches and canes having to stand there waiting that long with the crowd I felt so bad for them… whenever the crowds moved an inch you moved an inch,” attendee Ronnie Stapp told WBAP AM radio.

In response, the City of Frisco issued the following statement, noting that it had worked with the staff of the Ford Center who are committed to working on a faster egress, but also noting that the plan in place ensured a safe exit and the parking lots, for a massive crowd, were cleared in about 40 minutes.

Seger fans, we hear you and recognize we need to do better.  We’ve been in discussions this morning with staff at The Ford Center.  Event operations staff tells us they’re committed to working with us to create a better, overall egress plan.

Frisco Police and Traffic Engineers report the parking lots were cleared in about 40 minutes, making the total time to ‘clear’ the entire event about 70 minutes.  The total anticipated egress time for a crowd of nearly 20,000 (17,129 actual for B. Seger) was approximately 90 minutes.

However, we recognize the non-emergency evacuation plan following concerts and special events at the Ford Center could be improved.  Rest assured, the health, safety and welfare of the public – whether you’re a resident, business owner or visitor – are top priorities for the City of Frisco and we take our responsibilities very seriously.  You have our assurance we will review strategies related to both event exit plans and traffic. Thank you for your support as we work towards solutions to enhance your experience in Frisco. 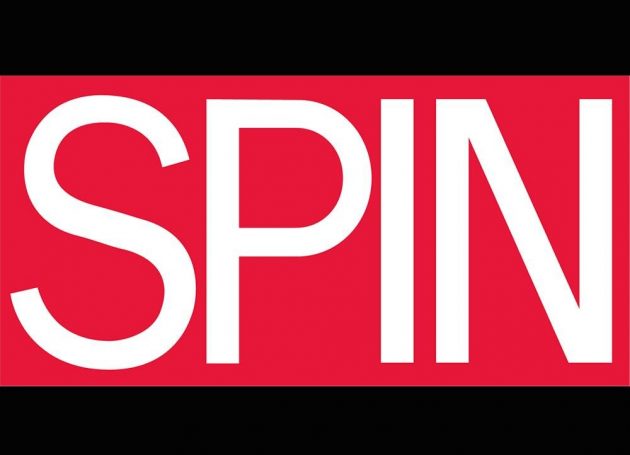 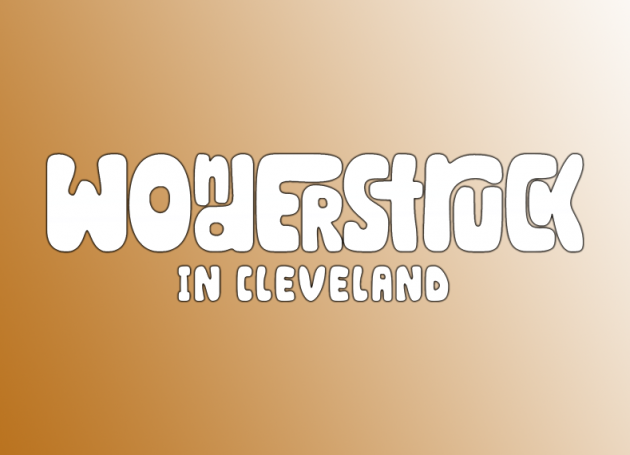 Portugal. The Man, Walk the Moon, Third Eye Blind Among The Headliners For The Rebranded WonderStruck In Cleveland Music Festival