According to the Korea Herald, Gyeonggi Nambu Provincial Police Agency, which launched an investigation of Park Yoo-chun, are seeking an arrest warrant for Park after a drug test indicated that he appeared to have used Philopon, a Japanese brand of methamphetamine.

33-year-old K-pop star and his ex-fiancee Hwang Ha-na have been the focus of a drug investigation after a security video came to light which appeared to show Park retrieving a package after wiring money to a reputed drug dealer, the Herald reported.

Hwang, a 31-year-old granddaughter of the late dairy magnate, Hong Du-Yeong, was arrested on April 6th on suspicion of violating the Narcotics Control Act.

According to the Herald, police suspect Hwang of using methamphetamine in 2015, as well as using two other illegal substances in April 2018. The police launched their investigation following an anonymous tip in October 2018, the Herald reported.

During a police interrogation, Hwang reportedly admitted to using methamphetamine in 2015 but said she stopped until she was offered the drug by an unnamed celebrity in 2018, leading to speculation that Park may have been said celebrity.

Following Hwang’s arrest, Park denied being aware of her alleged drug use or of using drugs himself. The two were engaged to be married in 2017 but parted company last year, Korean media reported.

After the news broke that Park appeared to have failed a drug test, the K-Pop star announced that he was retiring from the industry. As well, Korean culture news site Soompi reported that his agency, C-JeS Entertainment, was parting ways with the star in the wake of the allegedly failed drug test.

In a statement (translated by Soompi) C-JeS Entertainment said:

“We waited for the investigation results to come out while believing the testimony of Park Yoochun, who was an artist under our agency, but we feel terrible that we encountered such a result.

“We came to a conclusion that we won’t be able to recover our relationship of [mutual] trust with Park Yoochun and decided to terminate the exclusive contract.”

Park first made a name for himself as a part of the best-selling K-pop boy band TVXQ, and later as a reformation of the group called JYJ. He later transitioned into a solo musical career as well as a successful sideline of acting and songwriting. 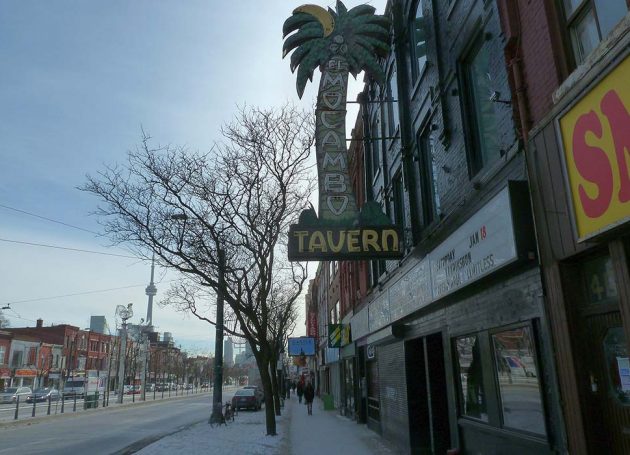 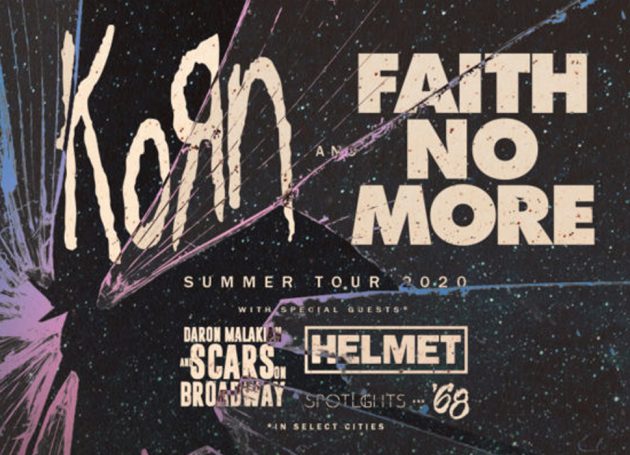