LONDON (CelebrityAccess) — The Incorporated Society of Musicians, a trade association for UK musicians, released a new report that purports to show that Brexit, the withdrawal of the UK fro the European Union, has had an impact on the industry.

According to the report, 50% of musicians surveyed by the study reported that their future work, mobility and visas, transportation of instruments and equipment, and health and social security had been impacted by Brexit.

63% of respondents cited difficulty in securing future work European Union and the wider set of European Economic Area countries as the primary issue they face due to Brexit – and more than 1 in 10 respondents reported that offers of work have been withdrawn or canceled with Brexit given as a reason.

The survey also revealed that the European Union was an important source of work for UK musicians. According to the survey, 85% of respondents visited EU member nations for work at least once a year, 22% visit the EU27/EEA more than 11 times per year and more than a third (35%) spend at least a month per year working in EU27/EEA countries.

Working musicians also expressed concern about travel difficulties imposed by Brexit, particularly in regards to the transportation of instruments and/or equipment from the UK into EU27 or EAA nations, ISM reported.

The report urges the introduction of a two-year touring work visa for UK musicians, which would ensure the freedom of movement between the UK and EU member nations, as well as the establishment of a dedicated hotline to offer guidance on mobility issues. The ISM report also urged lawmakers to maintain European Health Insurance as provided by the EHIC system, or provide an equivalent scheme.

“Musicians’ livelihoods depend on the ability to travel easily and cheaply around multiple countries for work in a short period of time. If freedom of movement is to end, the Government must ensure that free movement rights are maintained for musicians, or introduce a two-year multi-entry visa for British musicians working in the EU27 – which 95% of respondents preferred over the Permitted Paid Engagement (PPE). PPE is not the answer,” said Deborah Annetts, CEO of ISM.

“This report also demonstrates how much the music workforce relies on UK-EU mechanisms – for example, the EHIC scheme and A1 certificate – to support and enable them to work in the EU27/EEA,” she added. 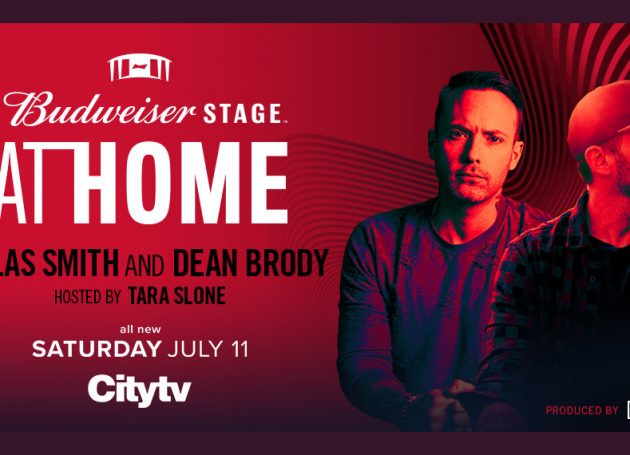 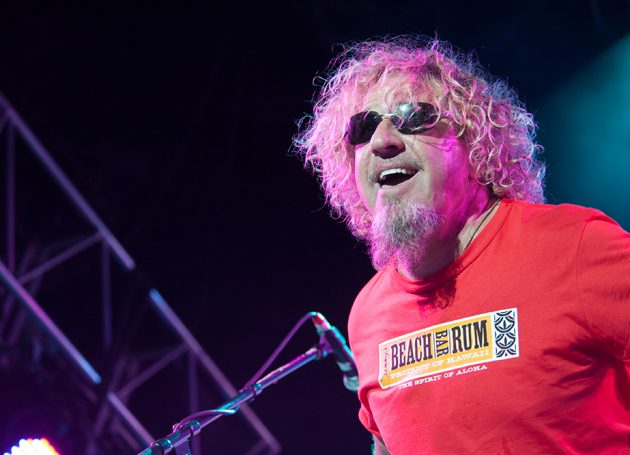 Sammy Hagar Says Its Time To Get Back To Work