The good news first. In his ruling, Judge Barry Ostrager determined that the festival production agreement does not allow Dentsu to unilaterally cancel the festival, as much as they might wish to.

“In sum, nothing in the FPA indicates that Amplifi’s exercise of the Control Option overrides the contract’s explicit requirement that any cancellation of the Festival be mutually agreed upon in writing,” the judge wrote in his decision.

“Passing the issue of whether, as it appears, it is no longer feasible to conduct the Festival – a circumstance that is not explicitly addressed in the FPA2 – Amplifi does not have the right to unilaterally cancel the Festival, although the inevitable arbitration may confirm Amplifi’s right to exercise the Control Option. If the Festival does proceed, the arbitration will presumably determine how to allocate the costs and expenses associated with the Festival”

As well, the court granted a request from W50 for a temporary restraining order to prevent Dentsu/Amplifi from communicating about the festival with the media, performers, vendors, local officials, and other stakeholders.

Now for the bad news. While the festival can proceed apace under the terms of the ruling, Dentsu/Amplifi is not required to return the $17.8 million to the festival bank account.

“[The] Petitioner, however, falls woefully short of making the heightened showing necessary to warrant a mandatory injunction ordering Amplifi to return $17.8 million to the Festival Bank Account and to “provide W50 with access to the funds in the Account.” the judge wrote in his ruling.

“Thus, Petitioner has not met the high burden entitling it to a mandatory injunction forcing Amplifi to provide W50 with access to the $17.8 million W50 is not contractually entitled to control under the FPA.”

The ruling leaves Lang and Woodstock 50 with very little time to find new financial backing for the event, which has yet to fully secure permits, much less announce a new on-sale date for tickets. 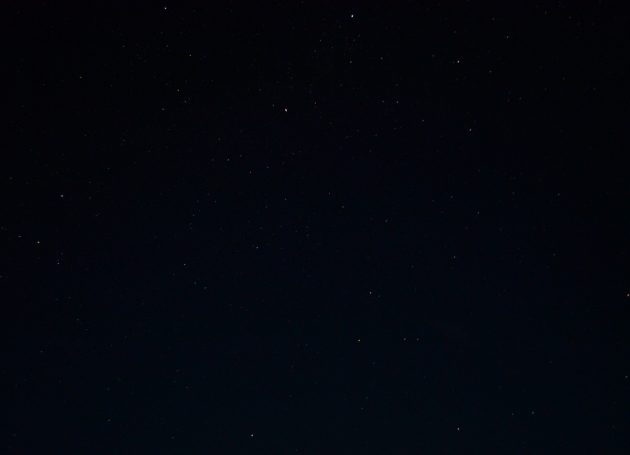 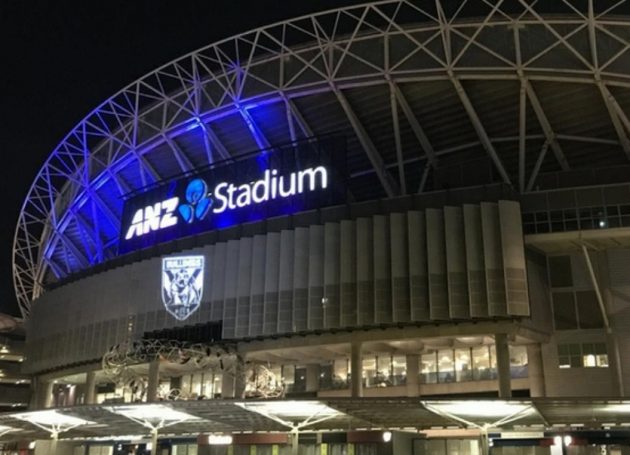