NEW YORK (CelebrityAccess) — Salon, the digital news and opinion website, announced plans to sell the lion’s share of their assets in what amounts to a fire sale.

According to a filing with the Securities & Exchange Commission, the publication said it had reached an agreement to “sell substantially all of our assets,” for just $5 million.

Salon noted that its financial position was dire and that it faced “bankruptcy and liquidation” if the deal failed to complete.

As The Wrap noted, the filing revealed that the company purchasing Salon was getting a great deal and was only required to pay a little more than 10% of the sale price, or $550,000 at the time of closing, with an additional $100,000 placed in escrow. A deposit of $500,000 had previously been made, the SEC filing showed.

As part of the sale, Salon CEO Jordan Hoffner resigned from his post, with Salon’s board appointing Richard MacWilliam to serve as interim CEO. Hoffner will remain on the board, the company said.

Salon was first launched in 1995 by the noted journalist David Talbot and went public in 1999. Once a respected name in digital journalism, Salon has in recent years struggled to turn a profit. In a 2016 story, Politico detailed Salon’s financial straits, noting that the company had largely been kept afloat by two investors — John Warnock, a software engineer who co-founded Adobe, and Bill Hambrecht a venture capitalist.

In recent years, Salon has tried a number of innovative ways of generating revenue, including in 2018 when they started a beta program that provided users an ad-free experience in exchange for allowing Salon to use their system to mine cryptocurrency.

The Weeknd Reschedules ‘After Hours’ Tour For 2021 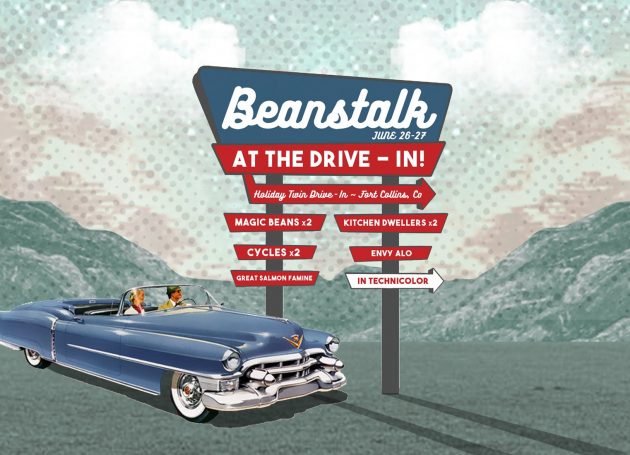 Beanstalk Festival Headed For The Drive-In