The audience at the final performance was treated to special moments throughout the show including a performance of Celine’s new song ‘Flying on My Own’ from her upcoming album, Courage, due for release in November of this year.

The performance also included a photo collage backdrop featuring images drawn from both of Dion’s residencies, as well as photos of Rene Angelil, her late husband and former manager, and their three boys, who also joined Celine and her longtime orchestra and band on stage during the emotional final curtain call.

“I’m both proud and humbled by what we’ve accomplished at The Colosseum since we began 16 years ago when René and I first shared this dream,” said Celine. “This entire experience has been a huge part of my show business career…one that I will cherish forever. I have so many people to thank, but the most important ‘thank you’ goes to my fans, who gave us the opportunity to do what we love.”

Celine debuted her first residency at a purpose-built venue The Colosseum at Caesars Palace in 2003 and wrapped the run four years and 717 shows later. She launched her second residency in 2011, encompassing 424 shows. All told, Dion has performed at 1,141 shows in front of more than 4.5 million fans. Despite the long tenure of her run at Caesars Palace, the final group of dates was fully sold out.

The residency was presented by Concerts West/AEG Presents and Caesars Entertainment and directed by legendary Grammy Awards producer Ken Ehrlich.

“The incredible vision that Celine and Rene had almost two decades ago has completely re-written the history and future of entertainment in Las Vegas,” said John Meglen, President & Co-CEO of Concerts West, a division of AEG Presents. “For this vision to materialize into a world-renowned success is remarkable and we congratulate Celine and her entire team, cast, and crew. Caesars Palace has been an amazing home for Celine and her shows for all these years. We are honored to have been part of this extraordinary journey and excited for our future together.”

Dion has announced that later this year, she plans to hit the road for a major international tour which kicks off on September 18 in Quebec City before hitting 50 cities across the U.S. and Canada. The tour will be her first in the U.S in over a decade. 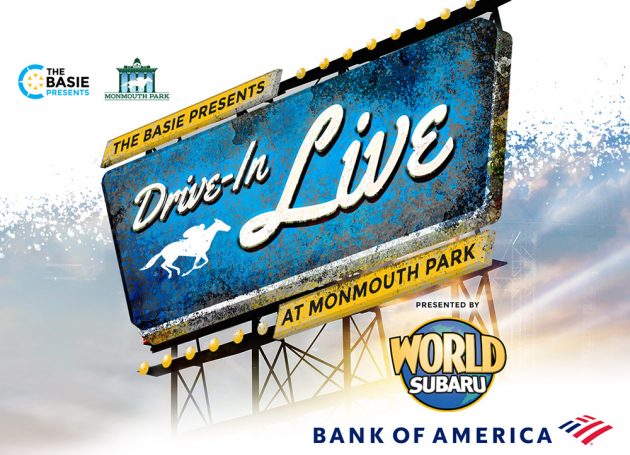 Indie Venues vs. COVID-19: What Is The New Normal? [Fast FWD Panel Recap]