LONDON (CelebrityAccess) – When The Clash’s third album London Calling was released in the winter of 1979 it was clear that the band had made an instant classic. A hugely compelling melting pot of musical styles, driven by a passion for action and a fierce desire for social justice, the album’s music and lyrics remain as relevant today as they were on release.

To celebrate this era-defining double album, the Museum of London has announced a new exclusive exhibition that will showcase a collection of items from The Clash’s personal archive giving new insight into their recording process and the making of London Calling, in addition to examining how the capital influenced The Clash, as they became one of the most influential British bands of the 20th century.

Items on show include: One of Strummer’s notebooks from 1979 – the period when the album London Calling was rehearsed and recorded – open at a page showing “Ice Age,” which was to become lyrics for the song “London Calling”; Paul Simonon’s broken Fender Precision Bass, which was damaged on stage at The Palladium in New York City on 21st September 1979, after he smashed it on the floor in an act of spontaneous and complete frustration; Handwritten album sequence notes by Mick Jones, placed in correct order for the 4 sides of the double album London Calling; Joe Strummer’s typewriter used to document ideas, lyrics and other writings; and Topper Headon’s drum sticks, which are the only remaining item of Headon’s from this time period.

Of the exhibit, Beatrice Behlen, Senior Curator of Fashion and Decorative Arts at the Museum of London, said: “’London Calling’ is The Clash’s defining album, a rallying call for Londoners and people around the world. The album’s lyrics reflected contemporary concerns, many of which are still relevant today, as it moved away from traditional punk by adopting and reworking much wider musical influences. At the Museum of London, we tell the stories of our capital through the objects and memories of the people who have lived here. This display will provide a brand new, exciting and vibrant take on this, showcasing rarely seen personal objects and telling the incredible story of how ‘London Calling’ was, and for many still is, the sound of a generation.”

To coincide with the opening of the exhibit, Sony Music will also release the London Calling Scrapbook – a 120-page hardback companion which comes with the album on cd and contains hand-written lyrics, notes, photos and previously unseen material from the period when the record was made.

The Clash: London Calling is curated by Robert Gordon McHarg III with The Clash and Beatrice Behlen of the Museum of London. The free exhibit opens on November 15th and is scheduled to run through to Spring 2020. 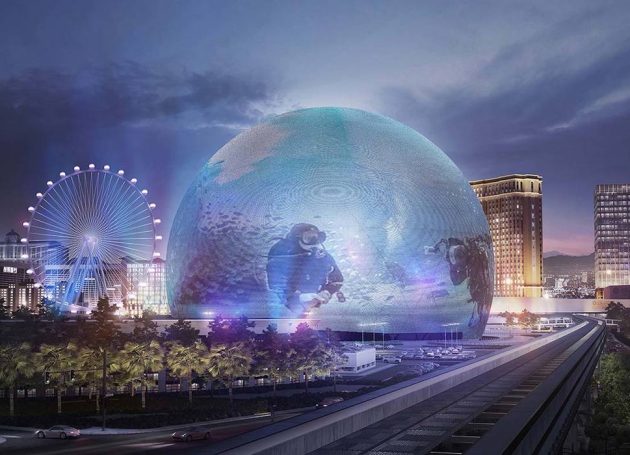