(CelebrityAccess) — The guitar the later rock legend Duane Allman played during the recording of Derek and the Dominoes’ hit “Layla” has sold at auction for $1 million.

The 1957 Gibson Les Paul Goldtop was Allman’s primary instrument during the first two years after he acquired it second hand from a member of the Hour Glass band in 1968.

According to auction house Gotta Have Rock and Roll, Allman and his brother Gregg performed with Hour Glass and another member of the band owned the guitar but never used it. Duane Allman asked to borrow the guitar but never returned it. When the band member understandably became upset over the guitar, Duane offered him keyboard in its place, which he unnamed musician reluctantly accepted.

The Goldtop was used by Duane on the Allman Brothers debut album released in ‘69, as well as “Idlewild South” released in 1970. The albums featured the original versions of “Whipping Post,” “In Memory of Elizabeth Reed,” “Midnight Rider,” “Revival” and the “Layla” session with Clapton in 1970.

The guitar can clearly be seen in Allman’s possession in photos of the “Loan Me A Dime” studio sessions.

Shortly after the “Layla” sessions, Allman was reputed to have traded the guitar for a 1959 Les Paul cherry sunburst. More recently, the guitar has been on display at the Big House in Macon, Georgia, where it frequently gets played by artists including Billy Gibbons, Kirk Hamlet, Charlie Starr, Vince Gill, Derek Trucks and others.

The guitar has been refinished twice, most recently by the noted guitar restorationist Tom Murphy. 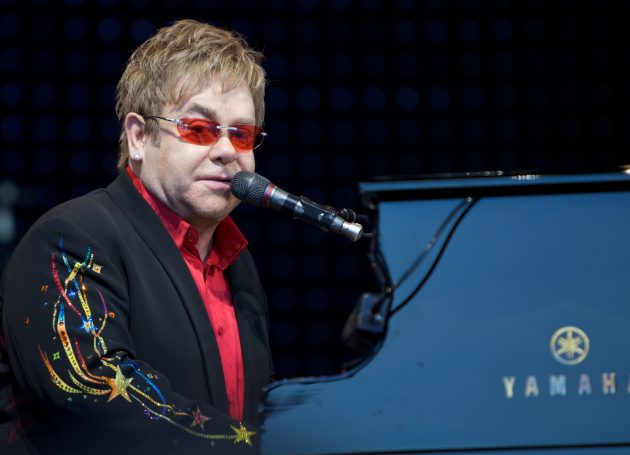