If live music were always this good, I’d go every night!

Now, this was an older hipster crowd, who knew every lick from way back when and came to pay fealty to Bryan and hear the tunes once again. This was not the Stones crew, down and dirtier, this was people with some cash who listened to KROQ back when it was free-format, who are not casual music fans, but BELIEVERS!

They started with “India,” from “Avalon.” It was eerie, almost like they were tuning up, the stage was dark, and then from the side of the stage emerged the most debonair man in music, who spills it all out in his songs, but utters almost nothing on stage.

And then the music switches, they’re playing THE MAIN THING! My favorite track from “Avalon,” which I can listen to ad infinitum, it’s the mood, the groove. You’re cruising along the rails into the future, still aware of your past, you see people outside the window, but they don’t matter, you’ve got a job to do, even if nobody notices the results, you’ve got to be the best you, you’re inspired, you’re nearly smiling, maybe you’re having intercourse, maybe you’re in the cocoon of your car, maybe you’re sitting in front of the stereo speakers, but if you were alive back then, after Roxy Music reunited, you’ve got the music in you, the two of you are as one.

Now “Manifesto” had a hit, at least by FM standards, “Dance Away,” but it was not as great as what had come before.

“Flesh and Blood” was better, there was no hit, but the album contained the exquisite “Oh Yeah,” one of the most heart-touching tracks of all time, and “Over You,” as well as some covers, like Ferry had done on his solo LPs.

Then came “Avalon.” HUH? There was no hit, no track that obviously stood out, but if you were a fan of the band you played it and about the third or fourth time through it became your favorite album, you never burned out on it.

Now when you go to a live show today…it’s usually a production, choreographed, not only dancing but lights, musical triggers. It may be seamless, but it’s not quite real.

And then there are bands that specialize in rough, it’s more about the energy, the attitude, getting it perfect is not the goal.

And then there’s Bryan Ferry.

We never had acts like this in the U.S. That only came out at night, dressed to the nines, playing music best listened to after dark. To tell you the truth, if I tried to describe it, I couldn’t, but last night they were playing it, like an orchestra, everybody knew their part and it all came together.

Let’s see, Tom Vanstiphout picked out some incredible leads, he carried the band impeccably. But he was overshadowed by the man to his left, none other than CHRIS SPEDDING! He’s now 75, he occasionally sits down, he can’t fit in that leather suit he wore during the “In Your Mind” tour, but believe me, HE CAN STILL PICK!

The audience knew who he was, you’ve got to see the greats now, there is little time left. And Spedding is not flashy, he adds accents, but when it was his turn to wail, HE DID!

And Tawitha Agee was one of two backup singers, you should have heard her sing the ethereal wails at the end of “Avalon,” it was just like the record, but it was better, because it was live…you were touched, brought back to ’82, feeling fully alive, glad you lived through the era, not pissed at all you’re getting long in the tooth, you just couldn’t believe the sound!

And Tawitha had Fonzi Thornton next to her, doing an equally good job on the backup vocals.

Neil Jason held down the bass, as he did on the “Avalon” LP and “Boys and Girls.”

Luke Bellen was Neil’s counterpart in the rhythm section, he played drums.

And Richard Cardwell played the keyboards, but he stayed up on his riser all night, he was never the center of attention, like Jorja Chalmers and Marina Moore.

Moore is a violinist.

At this point we’re used to women as singers, as bass players, watching Marina inspired, illustrated the opportunities for girls in the future.

But the star of the band, who also played keyboards, like Bryan himself, was saxophonist Jorja Chalmers.

I finally got it.

You see there are women who can only date musicians, because their music speaks through them, if you’re not a player, you’ve got no chance.

But I’m a guy. I’ve never found someone to invest my hopes and dreams in that way. Sure, there are singers like Joni Mitchell, but that’s different. Jorja doesn’t sing, she’s a player. Imagine Eddie Van Halen with a sax. Although Jorja moves around more.

Lithe in her jeans, Jorja pranced around the stage, traded licks with Spedding, she was nearly the star. You wondered, how did this woman have the music in her?

Now we get to the material.

Sure, Bryan played his showstopper, “In Every Dream Home A Heartache,” which starts slow and quiet and then erupts.

And “Slave To Love” also slays.

And we all sang along to “Love Is The Drug”…remember hearing that on the radio, with that door slam? Or maybe you listened in your dorm room, but you, like the Greek Theatre audience, know it by heart, you too would stand and shimmy and sing along like the assembled multitude.

But the first surprise was “Can’t Let Go,” with its L.A.-centric lyrics.

I remember listening to “The Bride Stripped Bare,” in law school, wishing I was anywhere but there, maybe cruising in a car with Bryan Ferry.

But the shocker was “If There Is Something.”

Bryan said he was gonna play something from the first album, and this was in the latter part of the show, I figured this was the time for “Virginia Plain,” which was not on the original English album, but was added to the U.S. LP.

“If There Is Something” was the track that got me into Roxy Music, made me buy their first album. I was standing in a record shop in London during the summer of ’72, and it was dark and thrilling because there is no shrinkwrap and you can check out the entire LP.

And “If There Is Something” makes a great big switch, from jaunty to meaningful, it changes groove, there’s a predominant violin.

And “If There Is Something” is a long song, over six minutes, I figured there was no way they were going to play all of the long outro.

But just when it looked like they had finished, Jorja strode to the front of the stage and played the melody on her sax. It was over the top, a band firing on all cylinders. Yes, remember when there were bands on stage? Who had to rehearse to get it right? Obviously Bryan had schooled these players, maybe they pushed it up a notch because they were in L.A.

But this was more of an ensemble than a band. Playing cohesively. Sure, players got to show their chops, but the cumulative effect was overpowering and overwhelming.

And there was a smattering of twenty and thirtysomethings. Bryan Ferry is not the kind of act experiencing a renaissance, starting over with the younger generation, he’s more for thinking people, who have a few miles on their souls. But I swear, anybody of any age, even if they’d never heard this music before, would be entranced by the sound, by the magic. It was all about the music, which locked on to you immediately, grabbed hold of you to the point where you didn’t want to check your phone, you didn’t want to break the mood. The audience was hypnotized, everybody in their own mind, paired with the music, there was no way you could let go.

And the show stopped with “Let’s Stick Together,” the Wilbert Harrison number Ferry covered on one of his solo albums. And it’s funny to hear Bryan, with his unique, high voice, sing R&B, but that’s why it’s so endearing.

So, the mood has been broken, they’re rocking out, we’re all dancing.

And then Bryan blows some kisses and…THAT’S IT!

I haven’t seen that in eons. It’s usually a choreographed part of the show, the act comes back, even if there’s almost no applause, and plays their hit or a cover, riding the energy.

But Bryan was truly gone.

Now “To Turn You On” was the first song to reveal itself to me on “Avalon.”

“I could show you in a word
If I wanted to”

Feeling your power, knowing that your charm cannot be resisted.

“A window on a world
With a lovely view”

Of Central Park. On a dark day, when you’re warm inside, but you can see the city moving on this miserable day.

And if you’re not turned on listening to the tune, you’re thinking of being. This is not juvenile, but positively adult. This is the life you want to lead.

And “To Turn You On” was in the middle of the second side. I lifted the needle to play it again and again, but eventually I let it slip and got into “True To Life,” jauntier than what came before, and then the spacy coda entitled “Tara,” as if you’re in the Middle Ages, pondering the distance.

And when you flipped the record over, you were powerless, you had to let the music continue, what you heard was the instantly inviting “More Than This.”

That sums it up. We went expecting a few hit tunes, nostalgia, but even though the songs were old the music was newer than a track dropped on Friday. It was like classical repertoire, the song is just a start, it’s about the performance thereof. Bryan and his band did not always hew exactly to the record, they occasionally changed the rhythm, they were not going through the motions, this music could not have been more alive.

And that’s why I mentioned all the band members, because they contributed nearly as much as Bryan Ferry himself.

I can’t expect hearing more than this. 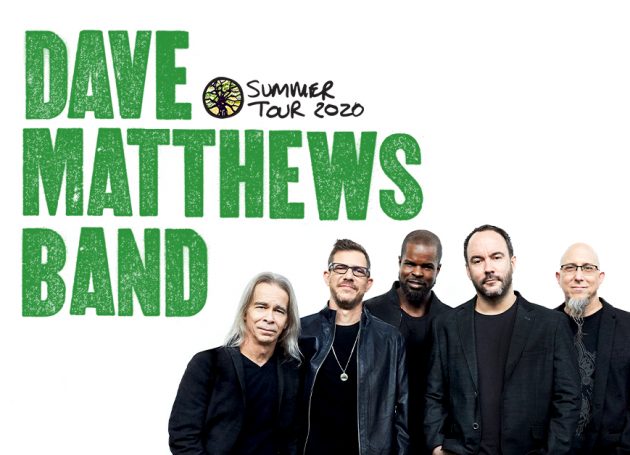 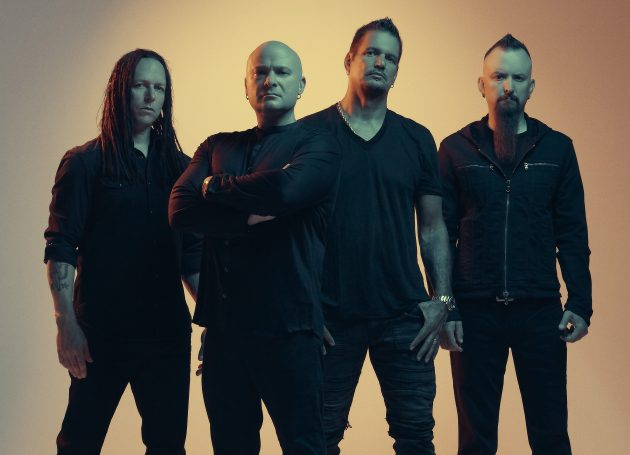