The CRB Artist Humanitarian Award, sponsored by Children’s Miracle Network Hospitals, was created in 1990 by the organization’s board to honor those Country music artists who have exhibited exceptional humanitarian efforts during their career.

Chesney’s charitable work is far-reaching. Through his foundations, Love for Love City, Spread the Love Fund, and No Shoes Reefs, he’s helped to raise millions of dollars to assist with hurricane relief efforts, provide benefits to amputee survivors of the Boston Marathon bombing, and to support local ocean ecology efforts around Florida and the Gulf Coast. Over the years, he has also partnered with a myriad of other organizations, including MusiCares, the Red Cross, Farm Aid, St. Jude Children’s Research Hospital, ACM Lifting Lives, the CMA Foundation, Kids Wish Network as well as many local charities.

“It’s as if this award was created for Kenny Chesney,” said CRS/CRB Board President, Kurt Johnson. “Artists with his career span are rare. Among them, artists who do as much good as he does, for as long as he has, without calling attention to it, are particularly singular. Here’s to you, Kenny.”

“I was raised to lend a hand where I could, but also to reach out quietly and keep the focus on the people who need the help,” said Chesney. “I’ve always tried to do the right thing where I could, but this award really belongs to all the people I’ve met over the years who are rebuilding their lives, their homes, their world. Watching them come together – the courage, the hours and strength they give to these things – my award is getting to be inspired by what these people have accomplished.”

Chesney will receive the award on Wednesday, February 19 as part of the 2nd Annual Warner Music Nashville (WMN) Kickoff Luncheon, which serves as the official launch of Country Radio Seminar 2020. He will also perform. 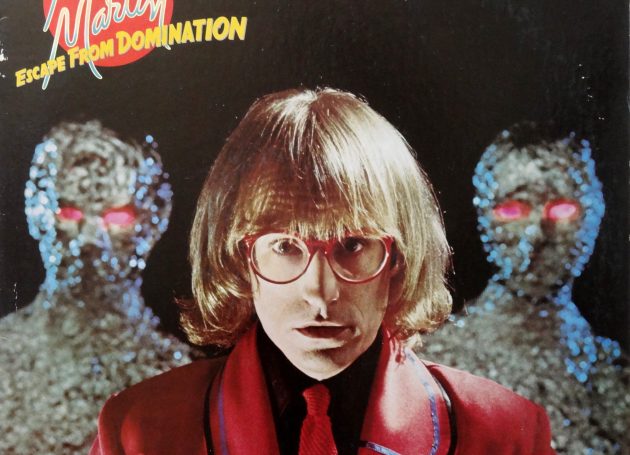