LOS ANGELES (CelebrityAccess) — The mother of the late emo rapper Lil Peep has hit his management company with a lawsuit, alleging they provided him with drugs and pushed him to tour while he was stressed, overwhelmed, burnt out, exhausted and physically unwell.”

According to the New York Times, the suit, which seeks unspecified damages for negligence, breach of contract and wrongful death, The suit, brought against First Access Entertainment, also named Sarah Stennett, First Access’s chief executive as well as Bryant “Chase” Ortega, who worked with Peep as a manager and Belinda Mercer, who served as a tour manager for the rapper’s final 2017 tour during which he suffered a fatal overdose on his tour bus.

“This is something that I must do as a mother,” Womack said in an interview, per the New York Times. “I feel very concerned that they not be exploited,” she said. “What Gus had to live through is actually horrifying to me, and I’m sure he’s not the only person his age in this situation.”

Lil Peep, (born Gustav Ahr, was a pioneer of the emo rap revival, developing a fan base with the release of mixtapes such as LIL PEEP PART ONE and Live Forever via Soundcloud, with lyrics that often spoke candidly about mental health, substance abuse. In 2016, he signed a multi-year deal with First Access Entertainment.

However, at least according to the allegations in the suit, the deal with First Access was not healthy for the rapper. The suit alleges that Stennett and her company “fostered, promoted and encouraged” drug use as a way to influence their client, the Times reported.

According to the suit, Stennett provided Peep with a gift bottle of pills during a group dinner in 2017 and the suit includes copies of text messages which it claims Stennett sent to the rapper that included an inventory of available drugs, allegedly writing “I’m about to land at JFK. I have one 2m x and 4 x .25,” apparently referring to Xanax.

The lawsuit also alleges that Mercer, while working as his tour manager, provided Lil Peep with controlled substances, including ketamine and cites an incident in 2017, just a few weeks before Peep’s overdose death, when Mercer was alleged to have been detained at the Canadian border after a search by drug-sniffing dogs.

The suit claims that Stennett was made aware of the incident, but took no corrective action.

“I wasn’t there,” Stennett told Rolling Stone in an interview. “Anybody who takes drugs makes a decision to take a risk.” She also claimed that and several other members of the team repeatedly told Lil Peep to seek counseling for substance abuse.

The defendants, including Stennett and First Access, did not immediately respond to the Times request for comment and no criminal charges have been filed in connection with the case. 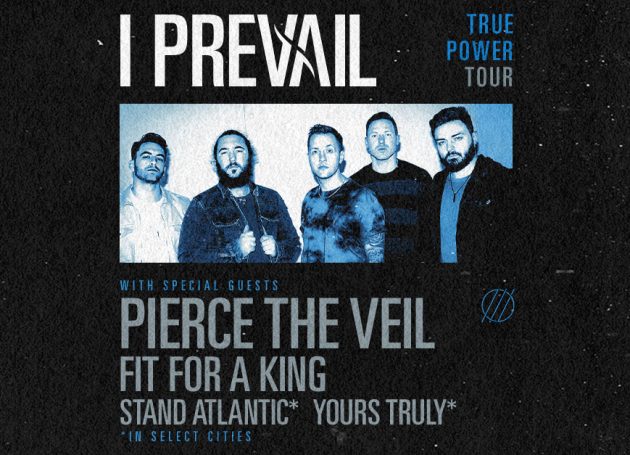