INDIANAPOLIS (CelebrityAccess) – Roche, a leader in personalized healthcare, has today (Oct. 14) announced that it has again partnered with iHeartMedia to present the iHeartCountry One Night For Our Military concert in recognition of National Diabetes Month.

Scheduled to take place November 7 at the Country Music Hall of Fame in Nashville, the second annual event will include performances by Jason Aldean, Kelsea Ballerini and the evening’s host Scotty McCreery.

“With diabetes on the rise and affecting nearly 25 percent of the VA’s patient population, this sponsorship fits our mission of helping people with diabetes live more active and unrestricted lives,” said Matt Logan, Vice President of Marketing, Roche Diabetes Care. “As a proud Military Friendly Employer, the iHeartCountry One Night For Our Military partnership allows us to celebrate our servicemen and women while simultaneously raising much-needed awareness about diabetes among the military population.”

“iHeartMedia has long been committed to honoring the men and women who have served our country by using our diverse platforms to address the most pressing issues facing our military,” said Rod Phillips, EVP Programming for iHeartCountry. “Over the years we have invested heavily in their transition from the military back into civilian life. iHeartCountry One Night For Our Military Concert is a natural extension of our deep commitment to our military and an opportunity to celebrate our service members while bringing attention to the high prevalence of diabetes among the military population.”

In support of this event, Roche has also partnered with the American Red Cross to donate comfort kits to military personal stationed abroad. According to a release, deployed troops will receive much-needed items, including healthy snacks, sunscreen, insect repellent, and other toiletries.

iHeartCountry One Night For Our Military Concert will be broadcast across iHeartRadio’s Country stations nationwide and will be available to livestream exclusively on LiveXLive.com at 7 p.m. local time on Veterans Day, Monday, November 11. 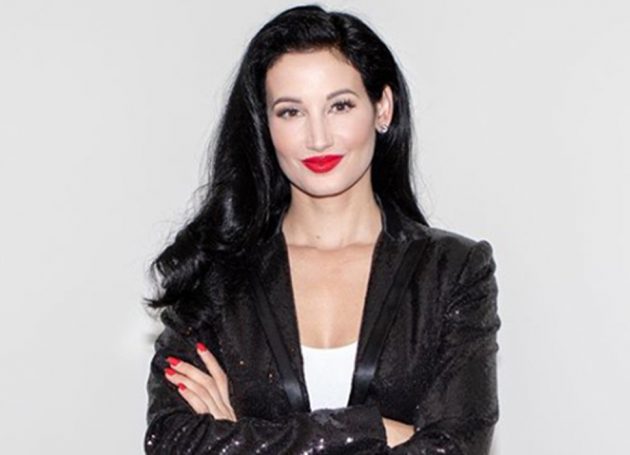