(Hypebot) — As everyone is now aware, Australia has been devastated by the most intense fires in the country’s history, and an unprecedented level of death and destruction. Here we break down the music industry’s response, artist outreach, and what you can do to help.

By Shannon Silver from The Orchard’s The Daily Rind

Australia has been experiencing some of the most severe and devastating fires in the country’s history. Blazes have been tearing through nearly every Australian state, with New South Wales hit the hardest — more than 100 fires burning in the state alone. The hotter and dryer the air is, the easier it is for fires to ignite. Sadly, because Australia has had one of the worst droughts of the decade, it’s led to one of the worst fire seasons in years. According to CNN, almost 30 people have been killed, about half a billion animals affected, and sections of national parks have been horribly destroyed.

As of Thursday, New South Wales finally experienced rainfall, bringing some relief to fire grounds across the state. While rainfall is diminishing some of the blazes, there is also the concern of wet weather causing flash flooding, landslides, and water contamination.

How The Music Industry Is Responding

The music community is banding together to help Australia recover from recent events. Numerous benefit concerts have been organized all over the country to raise money for charities and emergency services working to make a difference. If you want to check out live music while also knowing you’re making an impact, check out this list of benefit shows taking place all over Australia. Two large scale benefit concerts have been organized to raise relief money: Sound Relief and Fire Fight Australia.

Sound Relief was first founded in 2009 to raise money after severe bushfires in Victoria and floods in Queensland. Over 120,000 people attended and contributed to the festival’s relief efforts. Following the 2020 fires, Sound Relief announced on Twitter that “the Australian Music Community will band together once again under the unified banner of Sound Relief 2020.” There has not been a specific date or lineup set, but knowing that the 2009 lineup included volunteer acts like Taylor Swift, Coldplay, and Kings of Leon, we anticipate a large and impactful event is on the horizon.

TEG Dainty and TEG Live, one of the largest concert promoters in Australia, have confirmed a huge benefit show: Fire Fight Festival. The event will be held at ANZ Stadium in Sydney on February 16th. Though the lineup is not confirmed yet, Queen member Brian May dropped hints about “being in talks to do a benefit concert to try and help out the victims of the fire.”

Artists and musicians are stepping up and using their platforms to raise awareness about the fires in Australia. Natives to the country are crushed that their home is engulfed by flames and smoke.

Ziggy Alberts shared a beautiful acoustic video expressing his admiration for his country and a call for togetherness in times of need. The Australian singer-songwriter shared that he has donated $35,000 from his Laps Around The Sun World Tour to WIRES , NSWRFS and the Victorian Bushfire Appeal.

The four-piece Australian band The Jungle Giants shared that they are donating $10,000 to various charities. They encouraged fans to do the same by sharing a post on their social media.

The Chats released a statement to fans on their social media expressing their sadness for their home country and what they are doing to help. The band auctioned off rare records on eBay for one week and donated proceeds to the Red Cross.

How You Can Help

For Health Support: The Alfred Foundation

For Climate Change Causes: Save The Children Australia

Together and through music, we can make a difference. 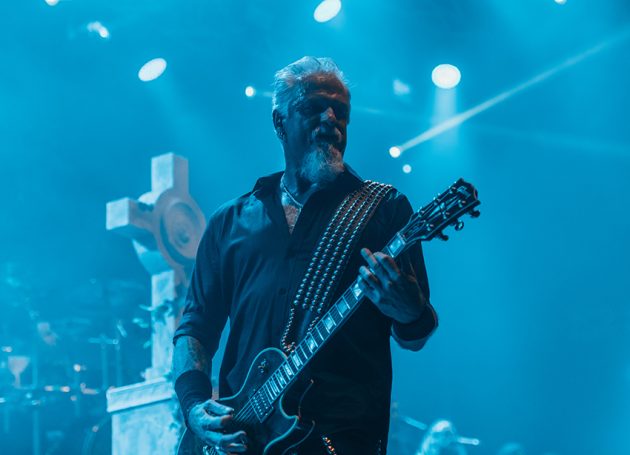