Rathwell joined AEG’s concert division to open its New York office in January 2003 — heading up a small team of eight to focus on both one-off shows and tours — overseeing a territory running from the Carolinas to Eastern Canada. She lent her leadership and vision to the launch of the American Idol tour franchise and followed that with a string of successes in the “television meets live event” sphere including, Dancing With the Stars, America’s Got Talent, and So You Think You Can Dance, among others.

Rathwell began her career as Executive Assistant to Canadian music legend Harvey Glatt at his full-service music companies, Treble Clef and Bass Clef. In the early 1980s, she joined Montreal’s leading concert promoter, Donald K Donald Productions, as the company’s first Vice President. Under her direction, the company promoted concerts by the likes of Pink Floyd, the Rolling Stones, The Who, David Bowie, Madonna, Rush, and Celine Dion, and produced five musicals that have been brought to Broadway. During the ’90s, she served as Senior Vice President at New York’s Metropolitan Entertainment. At the time, the company’s concert division presented the biggest names in rock and pop music, including the Woodstock anniversary concerts of 1994 and 1999.

Today, Rathwell’s current focus is orchestrating the “Elton John: Farewell Yellow Brick Road Tour”, launching arena and stadium dates with Justin Bieber, working the last 50 dates of a 150-show worldwide tour for JoJo Siwa, and putting up a number of “too soon to talk about” tours slated for late 2020 and 2021.

Rathwell will be honored for her remarkable career in the music industry at the annual Canadian Music and Broadcast Industry Awards Gala at Bluma Appel Theatre in Toronto on Thursday, May 21, 2020. She will also give a Keynote Interview prior to the Awards as part of the Canadian Music Week Music Summit at the Sheraton Centre.
Subscribe to CelebrityAccess Here

SXSW Announces Willie Nelson As The Keynote For 2021 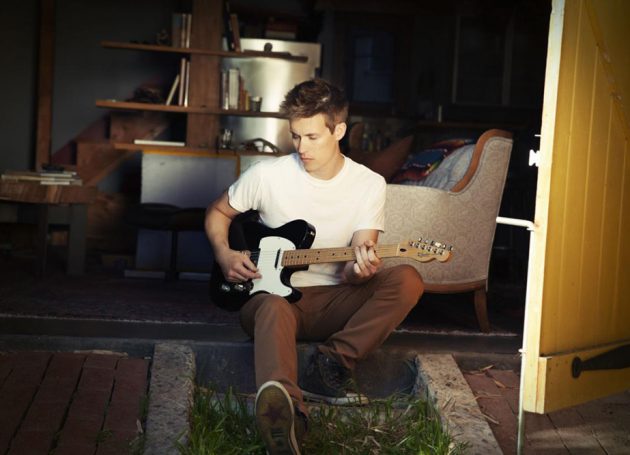 Jonny Lang Cancels All Upcoming Shows Due To Health Issues