Beth’s writing partner Johnny Hostile is also a part of the deal, which covers administration, synchronization, and creative support for her current catalog as well as her upcoming debut solo album To Love Is To Live (due out May 8th) and other future works.

Beth is the singer and co-writer for Mercury Prize-nominated Savages. Though the band has been on hiatus since 2017, Beth has been busy performing with various artists including PJ Harvey, The XX and Anna Calvi, and recording with the likes of Gorillaz and The Strokes’ Julian Casablancas.

With Hostile, she also recently recorded the soundtrack for “XY Chelsea” – a documentary about Wikileaks whistleblower and activist Chelsea Manning – which was released on the duo’s own Pop Noire record label, based in Paris. The duo also hosts their own Beats 1 radio program “Start Making Sense” and have just debuted a new music TV series for Artes in France called “Echoes with Jehnny Beth”.

Kobalt SVP Business Development, Creative, Nick Robinson, said: “The opportunity to work with Jehnny Beth was a very welcome one. I’ve been a fan of hers since Savages completely blew me away with their track ‘Husbands’ in 2013, then the albums that followed and their incendiary live shows. There’s no question Jehnny Beth is an iconic singer, artist and songwriter and she and Johnny have taken a huge creative step forward with this amazing upcoming album.”

Jehnny Beth, added: “I am very pleased to be joining the Kobalt family for this new chapter of my work. I can’t wait to share with the world the new material I have been working on, and share that vision with Kobalt.” 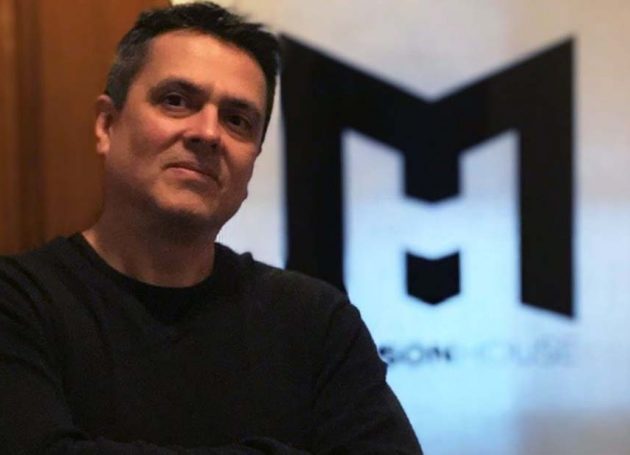