Parasite, which went into the Awards with six nominations in total, also won Best Director for Bong Joon-ho, as well as Best Screenplay, which he shared with his co-writer Han Jin-won, and Best International Feature.

After four previous nominations, Joaquin Phoenix finally has an Oscar of his own after he won the award for Best Actor for his portrayal of The Joker in the supervillain origin story of the same name.

Renée Zellweger won the Oscar for the Judy Garland biopic “Judy.” It was Zellweger’s second Best Actress trophy after she won the award in 2004 for “Cold Mountain.”

“Thank you to Bernie who’s been the constant thing in my life, when I was screwed up and when I was normal,” John said in his acceptance speech. “This is a dream for us — we’ve never been nominated for anything like this.”

“Being here with this guy…I don’t even have words for it. This is just justification for 53 years of just hammering it out and doing what we do,” he added.

Of course, Elton didn’t leave his fans hanging performed the song too, with some help from a squadron of backup singers, and a full band, including a horn section.

The Oscars were broadcast live from the Dolby Theatre in Los Angeles. This year, there was no official host, but the show was opened by legendary comedians Steve Martin and Chris Rock.

Animated Feature
“How to Train Your Dragon: The Hidden World”
“I Lost My Body”
“Klaus”
“Missing Link”
“Toy Story 4” WINNER

Original Song
I Can’t Let You Throw Yourself Away,” “Toy Story 4”
“I’m Gonna Love Me Again,” “Rocketman” WINNER
“I’m Standing With You,” “Breakthrough”
“Into the Unknown,” “Frozen 2”
“Stand Up,” “Harriet” 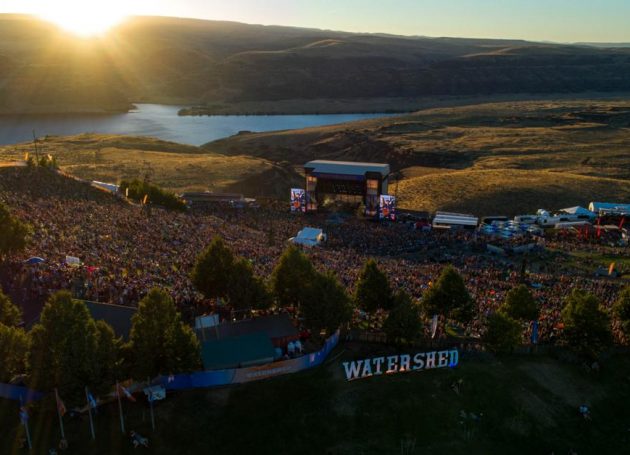