The tour, which featured Jackson Browne as a guest, was due to kick off on May 15th at the Smoothie King Center in New Orleans, with dates through early summer before the tour concluded at the BB&T Center in Camden, New Jersey.

Taylor also announced the postponement of a special show at Boston’s Fenway Park with Brandi Carlile and Shawn Colvin on June 21st.

“As this summer’s tour of 27 towns and cities across the US drew near, we’ve been increasingly excited to hit the road again. So it’s deeply disappointing for both of us to have to call it off and reschedule (and reschedule we WILL)! As we all now realize, COVID-19 is a serious, real and present danger. Moreover, our public health is all of our responsibility. So let us listen to and follow the directions of our public healthcare people and support their efforts in this unprecedented time of global pandemic. Love those around you and, above all, stay safe and healthy.” James Taylor and Jackson Browne said in a joint statement.

They counseled people who have already purchased tickets to hold on to them as they will be honored when the dates are rescheduled. 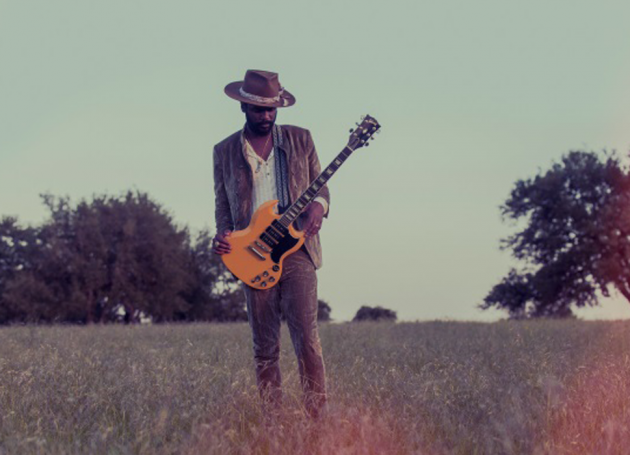