LONDON (CelebrityAccess) — Dame Vera Lynn, whose song We’ll Meet Again provided hope and comfort for millions and became the unofficial anthem of the allies during the Second World War, has died. She was 103.

Her passing was announced by her family, and confirmed by her longtime record label Decca Records.

“We are deeply saddened by the passing of Dame Vera Lynn at the age of 103. We thank Dame Vera for her invaluable contribution to the world, and for the joy and warmth she has spread to so many through her music and charitable causes. Keep smiling and keep singing.”

Born near London in the closing days of World War 1, Lynn survived a near-lethal bout of diphtheria as a toddler, and began performing when she was 7, adopting her maternal grandmother Margaret Lynn’s maiden name as her stage name.

In 1935, she was broadcast for the first time, accompanying the Joe Loss Orchestra, and released her first solo recording on Crown the following year.

However, she didn’t have her first bona fide hit until 1937 when she released “The Little Boy That Santa Claus Forgot” and “Red Sails in the Sunset.”

In 1939, she recorded what would become one of her best-known songs “We’ll Meet Again.” Written by English songwriters Ross Parker and Hughie Charles, the song immediately resonated with the public as millions shipped off to war and became one of the most famous songs of the era.

The song later served as an introduction to Lynn’s music for a new generation of fans in 1964 when film director Stanley Kubrick famously used it as the soundtrack for the apocalypse at the end of his black comedy “Dr. Strangelove or: How I Learned to Stop Worrying and Love the Bomb.”

Following World War 2, Lynn remained popular with her fans and she continued to score hits such as “Auf Wiederseh’n, Sweetheart” in 1952, and “It Hurts To Say Goodbye” in 1967.

She also diversified her recording focus, and in the 1980s, recorded two albums covering contemporary pop hits from artists such as ABBA and Barry Manilow for British label Pye Records.

In September 2009, Lynn, who was 92, became the oldest living artist to make it to No. 1 in the British album chart, with her compilation album ” We’ll Meet Again: The Very Best of Vera Lynn.”

She released her final album “Unforgettable” in 2010, which peaked at 67 on the U.K.’s Official Album Charts.

In 1975, she was knighted as a Dame of the Order of the British Empire for her charitable efforts on behalf of the Royal Air Forces Association and other charities, including several cerebral palsy organizations she helped to found.

Following her passing, British Prime Minister Boris Johnson paid tribute, to the late singer, saying: “Dame Vera Lynn’s charm and magical voice entranced and uplifted our country in some of our darkest hours. Her voice will live on to lift the hearts of generations to come.” 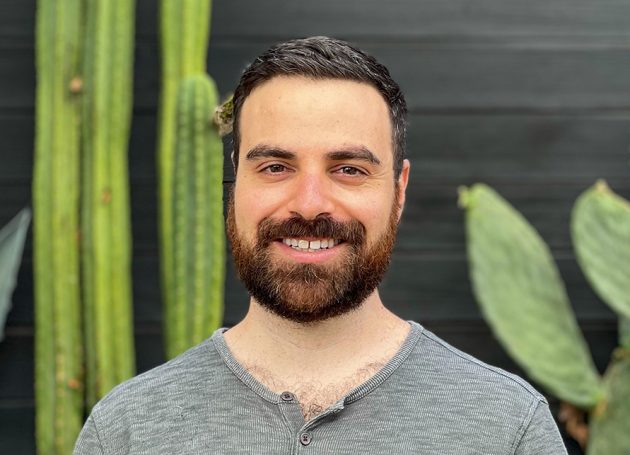