Located in downtown San Francisco, the 8,500 Civic Auditorium has welcomed more than 3 million guests over the past decade for concerts from the likes of Billie Eilish, Nine Inch Nails, Lizzo, TOOL, Chance The Rapper, Vampire Weekend, Lana Del Rey, Tyler, The Creator, and more.

The auditorium has also provided a stage for numerous touring stand up comics, such as Adam Sandler and Dax Shepard, and served as a home for Comedy Central’s Clusterfest comedy festival.

While best known as a concert and performance venue, the Bill Graham Civic Auditorium hosts range of programming including private events, gaming and speaking engagements.

However, like much of the live entertainment world, it is currently dark due to the restrictions imposed by the ongoing battle against COVID-19.

“When the city of San Francisco put out an RFP for the building, we were the only company that had the foresight to bid. At the time, the city was considering mothballing the venue — it was a white elephant that had only done a handful of events the year before we took over,” says Gregg Perloff, CEO and Founder of Another Planet Entertainment.

“After millions of dollars in improvements including acoustics, cosmetic updates to the ceiling, dressing rooms and more, APE has turned the venue into a jewel of the city. When the venue was reborn 10 years ago, the neighborhood was in an extremely bad state. Now, with companies like Twitter, Dolby, the city’s Department of the Environment and many condominium and apartment projects, the BGCA has become the anchor tenant of the neighborhood. We are so proud to be the steward of this building, which has now developed a long history of both musical excellence and community involvement. Here’s to another 10 years,” he added. 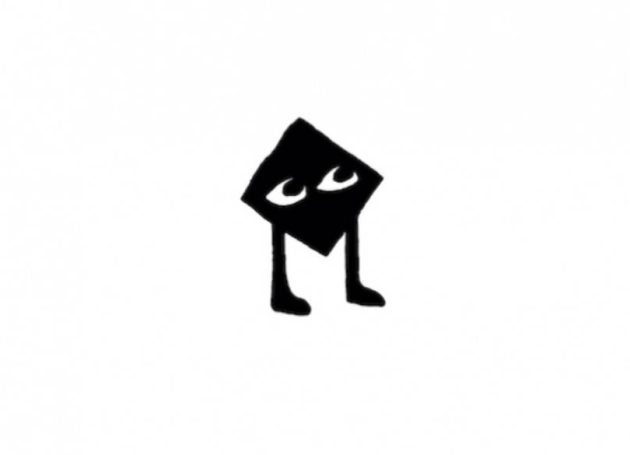 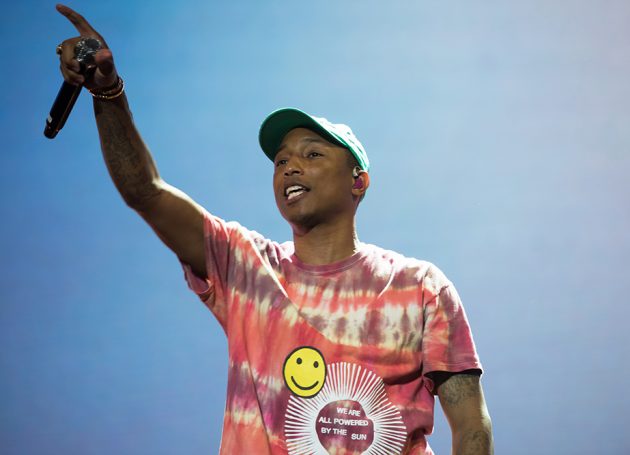