CAPE COD, MA (CelebritAccess) — After Philadelphia-based jam band legends Disco Biscuits fully sold out just one but two shows at at the Yarmouth Drive-in on Cape Cod in under an hour, promoters have added two additional performances to meet demand.

The original shows, set for October 16 and 17, will be joined by the two additional dates, which are scheduled for October 18 and 19.

The performances will be the only live shows for the Biscuits this year, apart from a two-night run at the Riviera Theatre in Chicago in January.

The Yarmouth, which debuted in July amid ongoing coronavirus lockdowns for traditional venues, has sold more than 9,000 car passes to date, representing approximately 30,000 guests, generating a box office gross of more than $1.26 Million in just over 30 days.

“In July we built a 450 car drive-in entertainment complex over 7 acres, with three massive LED screens in just 10 days; and it doesn’t feel like we have stopped running since,” said Adam Epstein, founder and Chief Executive Officer of Innovation Arts & Entertainment, the company behind the Yarmouth Drive-in on Cape Cod. “With two months left in our season, we will continue to bring in big acts and provide our fans and our artists a safe and successful way to enjoy live entertainment again.”

“In this time of uncertainty for the country as well as the concert business, it is comforting to have a safe place for our band to play and for the fans to enjoy live music,” added Hank Sacks with Partisan Arts. 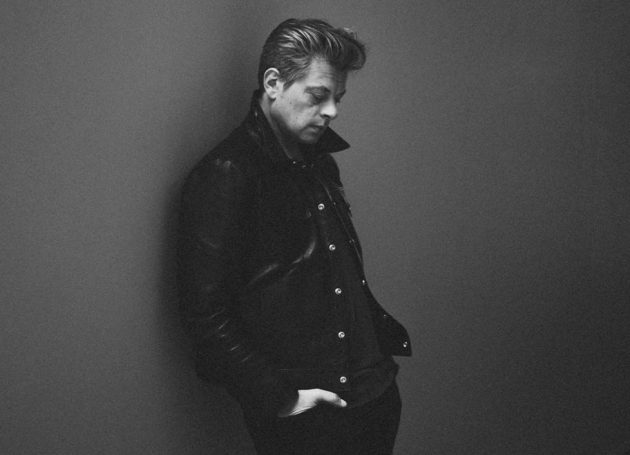