NEW YORK (CelebrityAccess) — Global Citizen teamed up with voter advocacy organization Headcount to announce the launch of Just Vote, a campaign aimed at encouraging young Americans to take part in the 2020 election.

The campaign urges young voters to make sure they are registered to vote and to cast a ballot in not only the upcoming election in November, but in future elections as well.

The non-partisan campaign seeks to get one million young voters to pull a proverbial lever on November 3rd, and to get 50,000 young people registered ahead of the 2020 elections.

To encourage voting, the Just Vote campaign will offer offering exclusive experiences, performances, and memorabilia donated by artists and entertainers that can be unlocked through checking your voter registration status.

Once a young voter checks their voter registration status, they will be able to participate in activities such as a virtual dance lesson with Usher and his choreographer, or watch a never-before-seen performance by Nicky Jam.

“We are proud to launch the ‘Just Vote’ campaign to encourage more young people to check their status and register to vote,” said Hugh Evans, Co-Founder & CEO of Global Citizen. “For years, we have been activating global citizens to be part of the solution to key issues like extreme poverty, climate change, and now pandemic relief. Voting is a vital way to exercise that power. We are excited about ‘Just Vote’s’ potential to drive young voter turnout in November and beyond.” 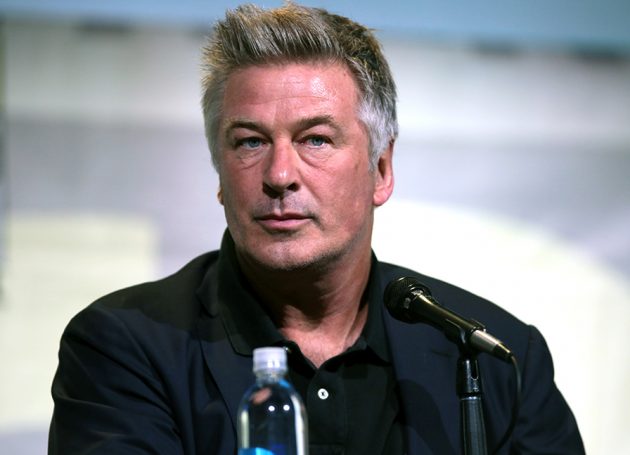 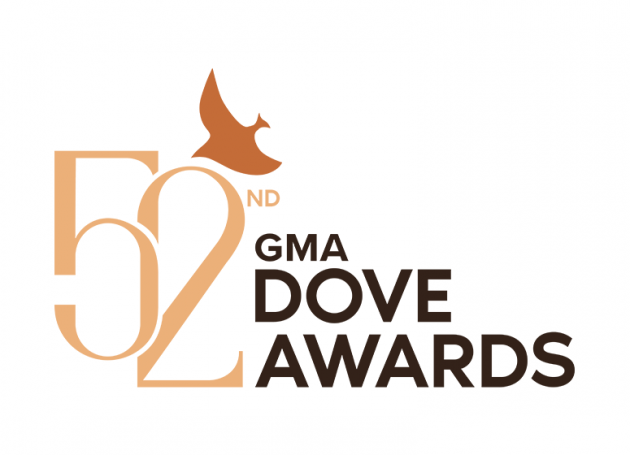