“As we enter the next phase of development in bringing Seattle’s world-class arena to life, each of these new hires’ strong backgrounds will be invaluable in helping make that vision a reality,” said Tim Leiweke, CEO of Oak View Group. “I am very pleased to officially welcome each of them to the team.”

Vaerewyck, who will oversee all programming for concerts, family shows, and special events, as well as facilitating the NHL hockey and WNBA basketball schedules, previously spent a four-year tenure at Brooklyn Sports& Entertainment at Nassau Veterans Memorial Coliseum on Long Island, New York, most recently as its senior vice president of programming and business operations.

While at NVMC, he oversaw the re-opening of the arena following a $180M renovation.

Randy Foster spent the last three decades in a variety of industry roles, including stints as production manager, tour manager, and promoter rep. Most recently, he was the director of production for AEG Presents in Seattle, where he oversaw the production of 650 shows annually in the four-state region. He has also held senior roles at Feld, where he oversaw touring of Marvel Universe Live.

He also served as director of events of Bridgestone Arena, home of the NHL Nashville Predators, from 2006-2012.

Climate Pledge Arena is slated to open in 2021 and will host the inaugural Seattle Kraken 2021-2022 season as well as the WNBA’s Seattle Storm. 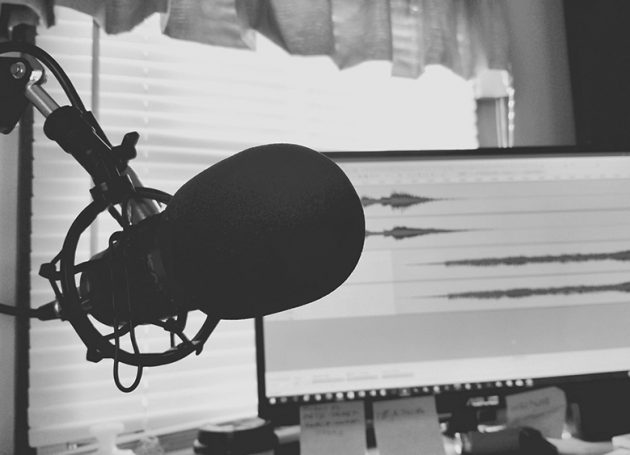