LOS ANGELES (CelebrityAccess) — While its no secret that the motion picture industry has been pummeled by the coronavirus shutdowns, a new study by Gower Street Analytics has revealed the full extent of the carnage.

According to the study, by the end of August, the  movie industry has seen revenue decline by more than 90%, year-over-year.

According to data compiled by Gower, global box office for 2020 amounted to $6.4 billion as of July 2020 and while that might sound impressive, it is a small fraction of the annual take, which topped $27.2 billion in an average of the previous three years.

The industry was buoyed to some extent by the limited re-opening of cinemas in North America in August and during that month, the industry recorded global revenue of $1 billion, roughly 25% of its monthly average in the previous three years.

Domestically, revenues are 77% behind where they were in 2019, with just $1.877 billion in box office take this year, a full 77% behind last year, according to estimates compiled by Comscore.

Even tentpoles such as Christopher Nolan’s ‘Tenet’ which cinema owners were hoping would help to bring fans back to theaters have found only modest success in the U.S.

When ‘Tenet’ opened over the three-day holiday weekend, it only grossed $20.2 million, far short of its expected $40 million opening analysts had predicted.

The film has also struggled to find its footing with domestic audiences in successive weeks and through last weekend, had cumed just $36 million in North America and $250.1 million worldwide.

Compare that to 2017, when the Stephen King horror remake “It” raked in $123 million during its Labor Day weekend debut and went on to gross more than $320 million.

However, despite its slow start, Warner Bros. continues to hold out hope for Tenet and anticipates improved domestic results as more cinemas open across the U.S. in coming weeks.

According to The Hollywood Reporter, approximately 27 percent of cinemas in the U.S. are still closed due to the pandemic, including most of California.

While some might think the high concept Tenet just might not be resonating with fans, other new releases have landed with a thud as well. 20th Century Fox’s X-Men spin-off New Mutants debuted to a dismal $7 million opening weekend and has since generated only $17 million domestically.

Disney’s live action remake of its animated classic Mulan has also struggled to find an audience. Originally slated to be released in 2018, Mulan was delayed until March 2020 due to scheduling issues and then, due to the pandemic, was rescheduled to July and then August. Disney ultimately pulled a domestic release for Mulan and instead, included it for a premium of $29.95 on its Disney+ subscription-based video streaming service.

They did opt for theatrical releases in markets not serviced by Disney+, including China, which would seem like a prime territory for Mulan, but the film has floundered there.

Now in its second week in Chinese cinemas, Mulan has cumed just $36.5 million and fallen off sharply in its second week. And its not just a lack of moviegoers behind the weak opening. The Chinese-made war epic “The Eight Hundred” has grossed more than $425 million in the region since its debut on August 21. 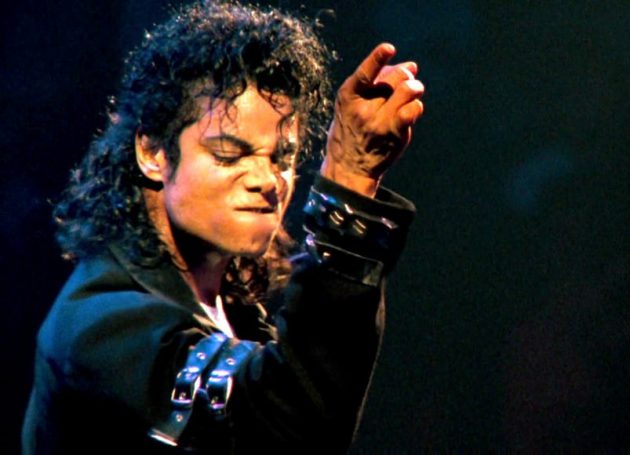 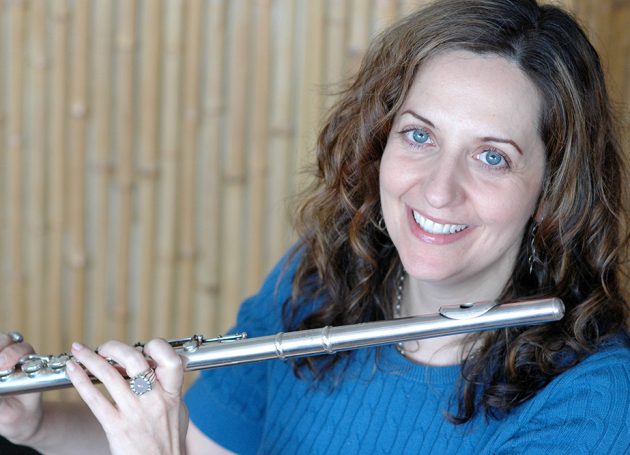