Huckabee, who served as the 44th Governor of Arkansas from 1996 to 2007, ran unsuccessful campaigns for President in 2008 and 2016 and has been the host of the political commentary show ‘Huckabee’ which was first featured on Fox from 2008 to 2015 and then on TBN.

More recently, he’s been a vocal supporter of U.S. President Donald Trump, despite the President’s penchant for dishonesty, extramarital sex, and his long history of undermining of America’s social and political institutions which would seem to be completely at odds with Mr. Huckabee’s professed evangelical religious faith.

The award was presented on the show with Charlie Daniels’ son Charlie Daniels, Jr., walking on stage after an interview to present the award to the former Governor. Hazel Daniels, TCDJHP board member and wife of the late country music legend, was on hand as well to congratulate Huckabee.

“Charlie Daniels may not be with us, but his legacy will always be with us,” Huckabee said in receiving the award. “His authentic appreciation for our veterans resulted in The Charlie Daniels Journey Home Project that will continue helping veterans assimilate back home from service. TCDJHP surprised me with their award for promoting their project. It was presented to me by Charlie’s beloved Miss Hazel and his son Charlie Daniels, Jr. making it one of the distinct honors of my life.”

“Not only was it an honor to be invited to be a guest on Huckabee but it also provided me the opportunity to complete a mission that Charlie had requested,” added David Corlew, also Daniels’ longtime manager. “We had many conversations regarding potential recipients prior to his passing. Mike was always a ‘must’ for Charlie. I took it to the first board meeting after the loss of our chairman, boss, and friend. It was an unanimous vote. What made it so special was having Hazel and Charlie Jr. there to participate in the surprise. It was an awesome evening for all, and mission accomplished.” 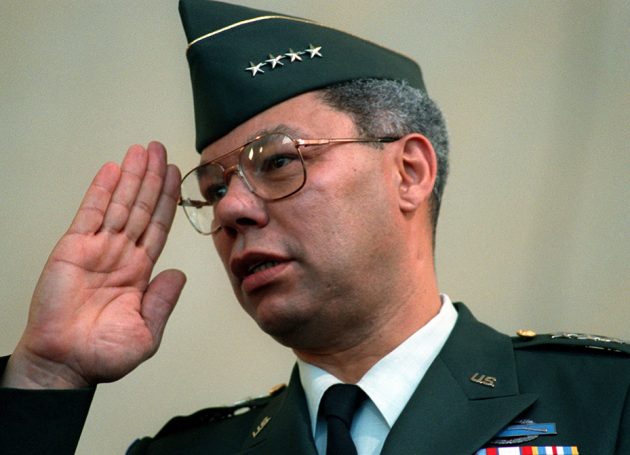