(CelebrityAccess) — On Thursday night, as Florida cleaned up in the wake of tropical storm Eta, Jim Signorile, VP and co-founder of SMS and GetAMPED Magazine’s Steve Janowicz teamed up to stage Help Somebody 4, a virtual benefit concert for St. Michael’s Soldiers.

JP Shadrick, the voice of the Jaguars, served as the master of ceremonies for the event and Jennifer Carroll, Florida’s 18th Lieutenant Governor, opened and closed the show.

“This year we could not in good conscience host the event live, so I called producer Steve Janowicz to help out and put together a virtual event for us” said Jim Signorile, VP and co-founder of SMS.

“We planned on just a few bands with Johnny and Donnie headlining but before we knew it, Steve was filming more than twice planned. As the band count increased, so did the excitement. We were really enjoying the process with most of the performances taking place right within the showroom of Fields Cadillac in Jacksonville,” Signorile added.

“Mr. Fields has always been a huge supporter and this year was no different. Given the circumstances business wise this year, we are so blessed to have his support. At the end of the day, we released a great show that is still racking up a ton of views online and we need more,” Signorile continued.

Founded in 2010, St. Michaels Soldiers sends care packages to soldiers all around the world. Each “Home Sweet Home” is packed with reminders of home such as toiletries and snacks, as well as personal items that are packed up and shipped to the troops overseas.

As well, a silent auction to benefit the organization is underway through November 17th and includes items such as Jacksonville Jaguars jerseys, and guitars signed by the bands, to a golf cart featuring the signatures of members of Lynyrd Skynyrd. 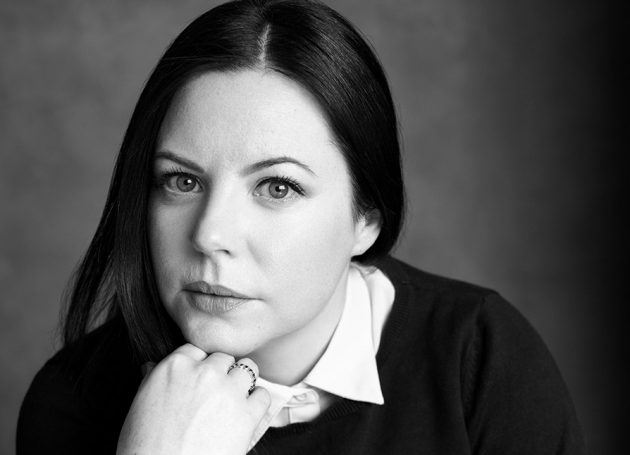