TAIPEI, Taiwan (CelebrityAccess)  — While many nations around the world are contemplating a return to lockdowns amid a surge in coronavirus cases, Taiwan just hosted the full-scale, in-person Ultra Music Festival.

According to local media outlets, more than 10,000 fans turned out for the festival, which took place at Dajie Riverside Park in Taipei.

The festival, which was part of the brand’s ‘Road To Ultra’ series featured a number of international acts including Alesso, Kayzo, Slander, and Vini Vici, as well as homegrown favorites such as Ray Ray, and DJ Pei Pei.

However, things didn’t go entirely smoothly for the festival and according to Taiwan News, several international DJS were fined for violating quarantine by leaving their seperate rooms at a quarantine facility to meet for a meal and rehearse.

For the breach of the “one room per person” rule, the four DJs, who were not named by Taiwanese health officials, were each fined NT$10,000 ($350 USD), Taiwan News reported.

Taiwan has been a model in limiting the spread of the virus and in October, they marked their 200th consecutive day without a locally transmitted case of COVID-19 with just 38 cases in total reported in November amid their population of more than 23 million people.

DEAG Expects To Break Even In 2020 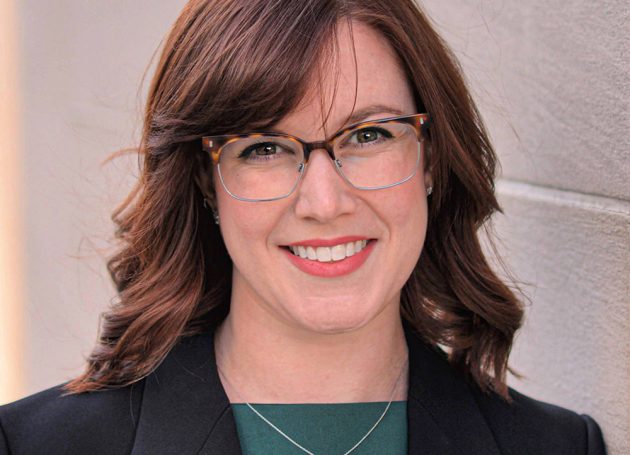